You are here: Home>Blog>Adding to a Record

Adding to a Record 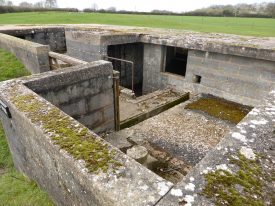 Command Post (with base of spotting telescope visible), Goodrest Farm.
Image courtesy of the Friends of the Anti-Aircraft Battery at Goodrest Farm (FAAB@GRF) 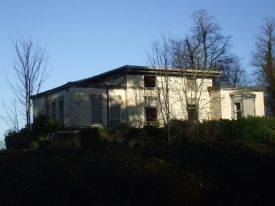 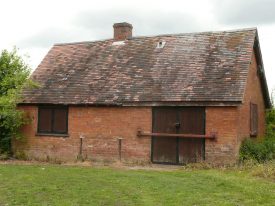 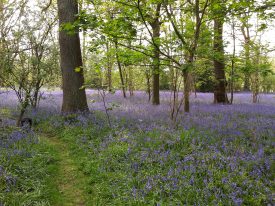 The Our Warwickshire website has been going a while now, and if you remember, we had a relaunch in November 2016, with even more features available than before.

We’ve had time, then, for the website to bed in and for some interesting little observations to come about. One in particular stands out for me, and is worth sharing.

In the update, we added thousands of ‘historic sites’ to this website (should you want to,  you can find a list of these sites by going to a location or subject).  The information about these sites comes from the list maintained by the Historic Environment Record but when ‘Timetrail’ was originally set up, many of the sites didn’t have pictures attached. We thought it would be a good idea to get you, the adoring public, to help us out and submit a few pictures to the sites.

Well it’s turned out nice, as George Formby might exclaim. We’ve had a surprising amount of interest in doing this, which has meant sites such as Ryton House, the Smithy in Baginton, and the anti-aircraft battery at Goodrest Farm have had pictures added.

Searching out a photo

It’s been encouraging to see that people have been prepared to trudge across (the publicly accessible!) fields, search out the positions of these sites, and have been happy to snap pictures of them for us. A photo, to me, adds colour to an entry, and not just literally. It allows me to more easily understand the place and the background that the record describes… even if that image is only of a field! The combination of images and words is something I’ve dealt with in a previous blog and it’s worth noting the cliché of how, even for a historic site, a picture can tell a thousand stories.

If I’m honest, I did not expect this section of the web site to be as popular as it has proved, so to see people engaging has been a pleasant surprise to me. Of course, there are many, many, many (thousands!) of sites on here and even with this start, only a small proportion has had a photo added.

So I won’t say no to this carrying on, and more photos being added to these records. If you’re keen then take a look at the list of locations on the site, choose a nearby town or village (such as Tredington), and you’ll find a list of historic sites associated with that place.

If you know where a historic site is, if you can get to it (we don’t want you to trespass) and if you are willing and able, we’d love you to take a picture and submit it to us, and to join us in this image gathering odyssey!