You are here: Home>Blog>Reflections on Openings... 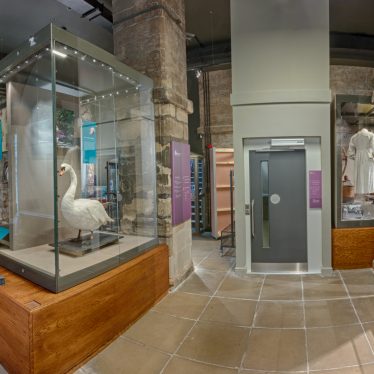 The calm before the storm.
Image courtesy of Heritage & Culture Warwickshire 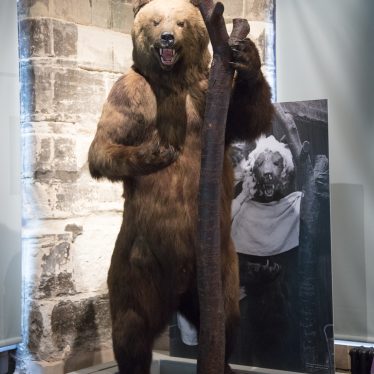 The bear is still there.
Image courtesy of Heritage & Culture Warwickshire 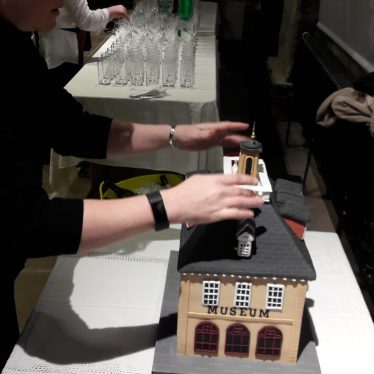 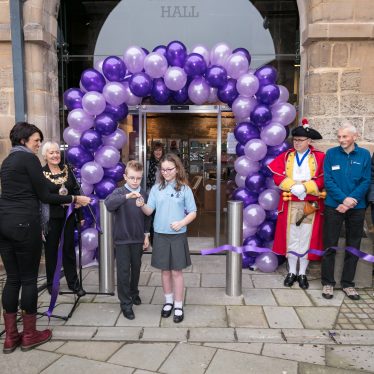 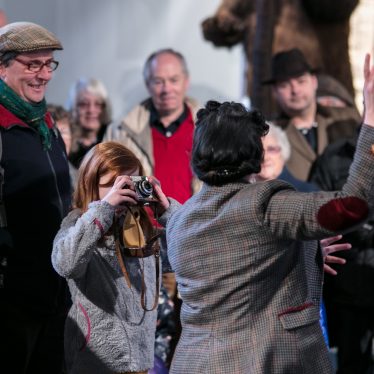 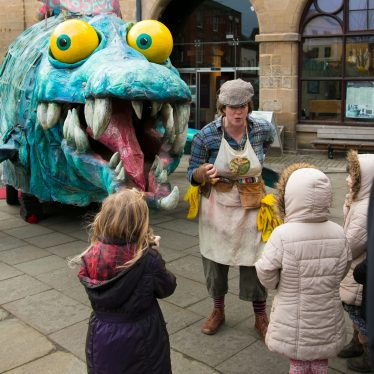 It's behind you!
Image courtesy of Heritage & Culture Warwickshire

As you may have noticed, the museum is now open, and it’s bedding in now, nicely! It seemed appropriate, then, to reflect on the opening itself. It’s a testament to the work of people at Heritage & Culture Warwickshire and beyond, that it was so successful.

If not, then do go and visit because it’s very different to the displays before, although you’ll be glad to know that you can see old favourites such as Oisin, the Sheldon Tapestry, the Warwickshire Bear and the live bee hive. There are also a whole host of new features and exhibits so do, please, go along and check them out. This website features, too, in the galleries so if you want to comment on what you see, then the chance is there for you to do so.

Your intrepid web editor was, as ever, fashionably late to the party. So he missed the crowd of people who gathered outside before it opened. It’s safe to say that the afternoon was buzzing… and not just because of the bees. There was a vibrancy, an atmosphere to the old building that was a joy to see and hear. The balloons went down a treat, too. Getting round the building was akin to threading myself through the eye of a needle, it was that busy. The café also did a roaring trade in cake,… which I’m afraid to say the quality of the cake can also be endorsed by myself.

It wasn’t just the museum itself on that day, too. We had art and craft activities, and even alternative theatrical tours. The rest of the week saw  things such as STEAMpunk to… a silent disco. There was much chat among staff about what this actually entailed…

So overall, the opening was a big success, but it doesn’t end there of course. Now the museum’s open it’s progressing, and improving, and working to build on the start.

Tell us what you think.