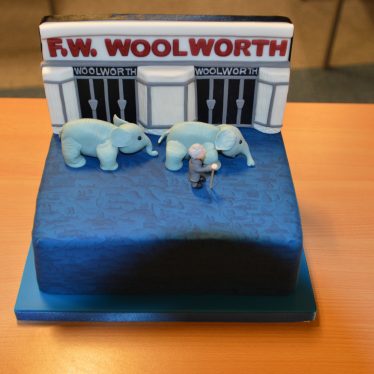 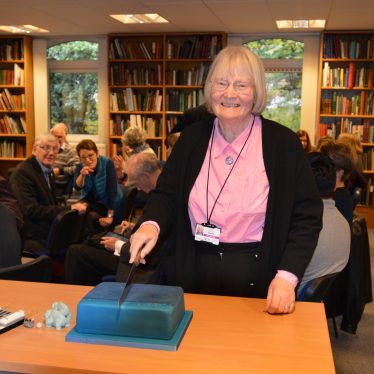 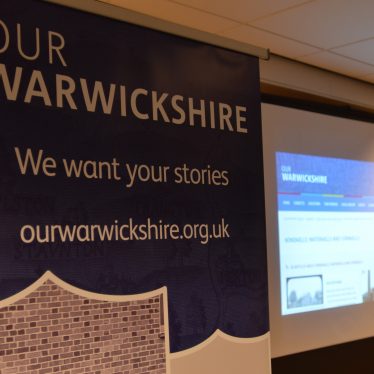 We do indeed want your stories!
Image courtesy of Robert Pitt

We celebrated its launch with a nice cake, and a little party. My waistline, unfortunately, concurs that Sharon’s cake making skills definitely came to the fore, and lived up to expectation. Our audience seemed to approve of what we’d done, as Michelle Alexander from the museum, Jack Latimer from Community Sites, myself, and volunteers Christine and Anne all had a little chat about the revised look, and also our experiences of the past couple of years.

Back in the day…

It’s worth going back, indeed, to the beginnings as to use a cliché, it’s been a journey. This website was originally launched in March 2014, and I can remember the excitement when we got our first comment on one of the small number of pages we put up initially. A comment! Whatever next! Now we’ve got over 1,000 user contributed pages. It’s hard to pick one thing out in particular, but it’s only fair to mention Richard Neale’s Henry Griffith and Sons page, which has seen a steady stream of comments – it’s what we’d love to see happen all around the site.

We’ve added plenty of images and historic records too, thousands in fact. We have some pages to help guide you through what’s new in the ‘about’ section that will tell you what’s available, and answer any questions you might have.

The effort put in by everybody to reach this stage has been tremendous, but of course it doesn’t stop there. Now we have the platform, we can hopefully expand and become that one-stop-shop for information about our county’s heritage and natural environment. Hopefully don’t have to do the sales pitch as much anymore and this site should take on a life of its own because, as mentioned elsewhere, this website is your website. If you’ve reached this page then you obviously have some interest in the subject so thank you, and onwards and upwards as they say!