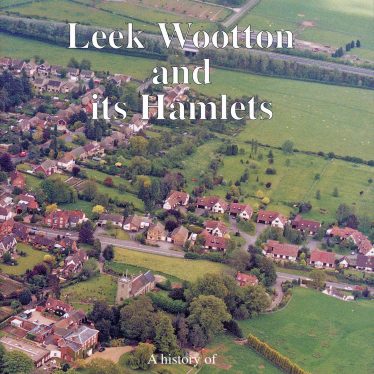 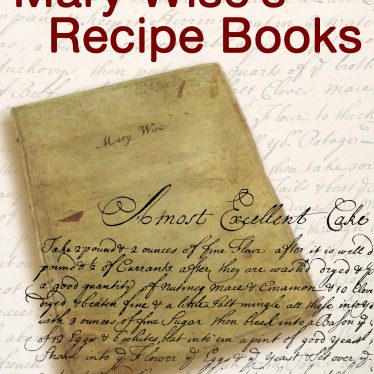 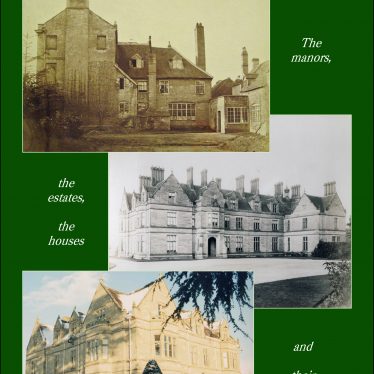 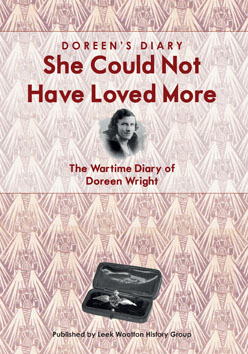 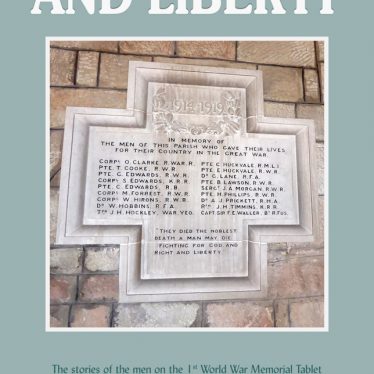 The stories of the 18 men named on the WWI memorial in All Saints' Church, Leek Wootton
Leek Wootton History Group 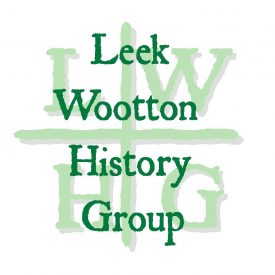 Leek Wootton History Group was set up at the time of the millennium, when a group of keen residents came together to write a local history book, Leek Wootton and its Hamlets: A History of the Parish of Leek Wootton & Guy’s Cliffe (published 2001). Since then it has been involved in a number of projects including WCRO’s Outside the Box (around the Waller family of Woodcote collection).

It published a history of Woodcote (the former Warwickshire Police HQ), secured a grant from the HLF for the Doreen’s Diary project based around a WWII diary (the diary was published in May 2012), and in 2014 published For God and Right and Liberty, the stories of the 18 men named on the WWI Memorial Tablet in All Saints’ Church, Leek Wootton. The group does not meet regularly, but maintains a living archive about the parish. It is also closely involved with a number of other local organisations, including the Friends of the Anti-Aircraft Battery at Goodrest Farm (FAAB@GRF).