You are here: Home>Locations>Leamington Spa>Frank Whittle, Returning to Leamington Schooldays 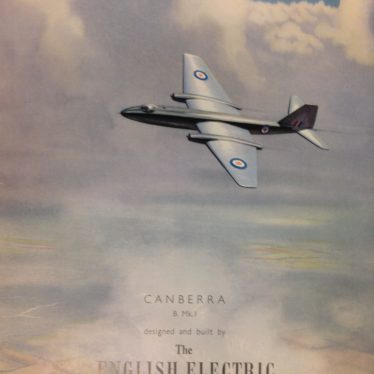 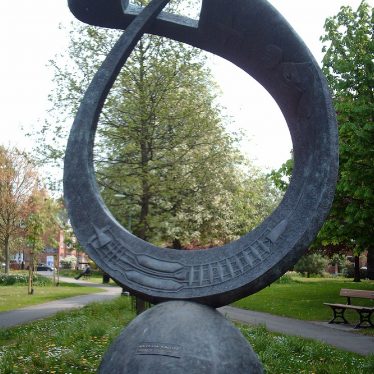 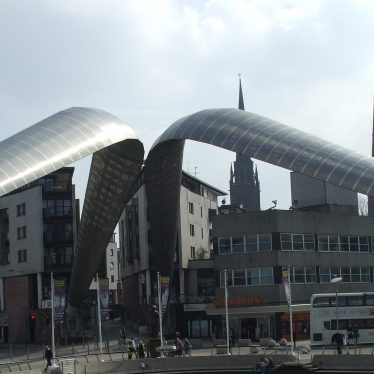 The Whittle Arches in Coventry.
Photo by Benjamin Earl

Frank Whittle’s achievements in both inventing and developing the jet engine are well-known and well-documented. Indeed, it is not unreasonable to call him one of Warwickshire’s more famous sons, especially in recent history. His success was, naturally, keenly pored over; not least by his old school Leamington College.

A series of letters held at the Warwickshire County Record Office (CR 2975/178) sees the school make a point of writing to Whittle with congratulations on his successes. Moreover, the Air Ministry inform the school of his promotions, and former school-mates write too, keen to attend events at which Whittle is scheduled to speak.

The affection is not one-way traffic however. The importance of school and education appeared to be high on Whittle’s priorities too. With a certain charm and humanity that perhaps belies his status, Whittle confesses in a letter of 15th January 1944 that he dreaded speaking in public, particularly to schoolboys. Showing a certain playfulness, he requests that a half-day’s holiday awarded by the school in his honour should be increased to a full day, whilst in a letter dated 15th June 1948, Whittle admits that he is pleased that his work has helped the school’s profile and reputation.

The file also gives an insight into the passion with which Whittle conducted his work. Although most of the letters from Whittle are formal responses to invitations, little snippets within show how Whittle threw himself into his work, and the protectiveness he felt over his invention and its development. A talk on jet propulsion referred to by the school elicits a response from Whittle in a letter of 12th March 1945, that it “nearly caused me to burst a blood vessel!” as it presented a number of perceived inaccuracies.

The correspondence covers the period until letters are addressed to “Sir Frank”, reflecting the increasing recognition of his pioneering work. Throughout this time however, Whittle does not forget his own past.