The School at Little Packington: Part One

Tales from a school logbook 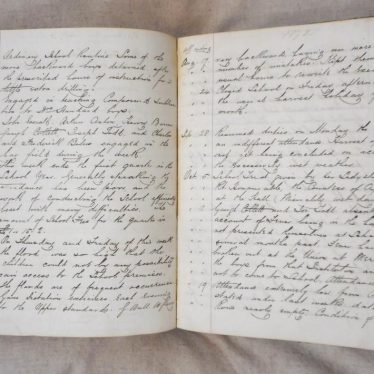 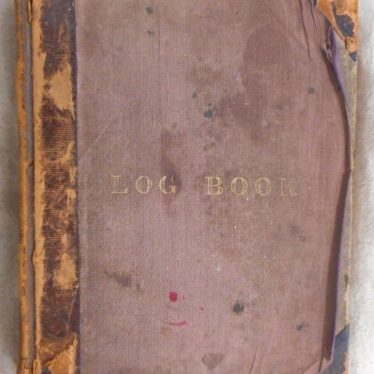 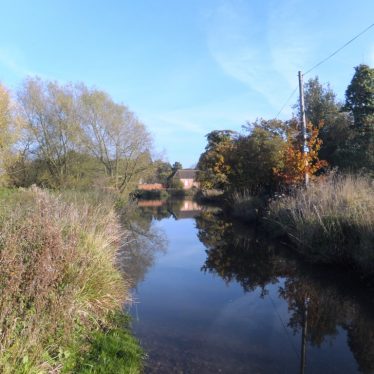 Little Packington is a parish made up of scattered farms and dwellings in the north-west corner of Warwickshire. A charity to provide schooling in Little Packington was set up in 1788 by Rev. James Jacques, who left £6 p.a. for a schoolmistress to teach 10 poor children to read and say Catechism in church. A school was built next to a ford on the River Blythe and at some point came under the aegis of the Countess of Aylesford, becoming known as the Countess of Aylesford’s School. This school closed in 1955.

One of the surviving logbooks for the school provides an illuminating glimpse into life for the local community (Warwickshire County Record Office, CR 36/56). Logbooks were generally kept by schools that sought grants from the 1840s onwards. They were not, however, a condition of receiving a grant until the Revised Code was issued in 1862. It is no surprise then that the log book should start in December 1862 and meets the requirements of the Revised Code, being ‘stoutly bound’ and containing ‘not less than 500 ruled pages’. The book is not in the best of conditions, having been stored in unsuitably damp conditions at one time – this is, perhaps, explained below…

Remarks on the attendance of the pupils are predominant throughout the logbook – this is hardly surprising as attendance was a precondition of government grants (which in turn paid teachers’ wages). Children’s absences, therefore, tend to be explained.

The weather was repeatedly given as a reason for absence. On 16th March 1871, the headteacher wrote that ‘Many [were] absent in consequence of bad weather. It is certainly unfit for little children to come a long distance through the snow & rain’ (p.249). It was only in 1918 that the Government finally no longer accepted distance from school as an excuse for absence.

The location of the school in particular caused frequent absences: on 18th August 1872, he wrote that ‘On Thursday and Friday of this week the flood was so high that the children could not by any possibility gain access to the School premises. The floods are of frequent occurrence’ (p.266). Is this why the log book has suffered badly from damp?

Children were also frequently called by their parents to work in the fields and at home. When the schools charged attendance fees, the families had to both pay the fee and lose potentially income from the child (who could either bring money through labour or free up their parents for work by looking after younger siblings). On 19th November 1875, one of the children (named simply as ‘Taylor’) was absent, ‘minding the baby’ (p.308). School holidays were always timed to coincide with harvest and other agricultural activities such as potato picking.

The government sought to curb absences with the Agricultural Labour Act which came into force in 1875, setting minimum attendance requirements for children which varied according to their age or standard.  The headmaster noted that on 4th February 1876, the ‘Policeman called on Thursday and distributed a few copies of the Agricultural Labour Act’ (p.310). However, as JPs could suspend the Act for up to 8 weeks and exempted children employed in the harvest it was virtually unenforceable. Thus, on 21st September 1877, there was a ‘Lingering Harvest. Small and irregular attendance’ (p.334). At other times, absence was due to village customs or events. On May Day (1st May) 1863, there was ‘A very poor attendance in consequence of many of the children having gone a “Maying”.’

Part two of this article (forthcoming) will explore more about the school and children at Little Packington.