You are here: Home>Locations>Middleton>Francis Willughby - Ornithologist 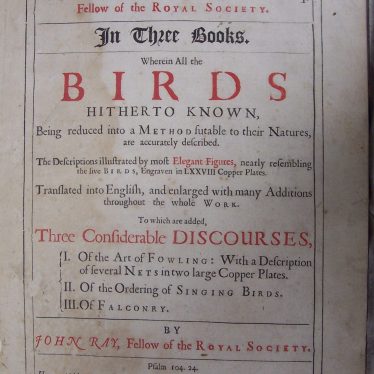 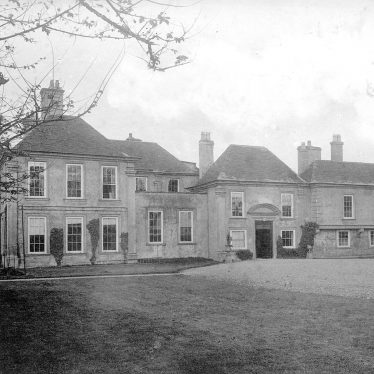 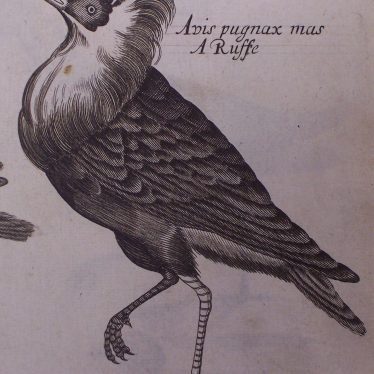 Francis Willughby was born at Middleton Hall, Warwickshire, and is known for his Ornithologia libri tres in 1676 (the English edition, The Ornithology of Francis Willoughby. In three books wherein all the Birds hitherto known, was published two years later). Willughby’s book revolutionised ornithology in Europe. It departed from the older writings of Aristotle by observing their habits, and changed how birds were classified (at its broadest level, according to land or water birds). Gone was the mythological, and in its place was the scientific approach to the subject. After Willughby’s death in 1672, his tutor and colleague John Ray saw his book through to publication.

Middleton Hall has a number of historically fascinating buildings, dating from the 13th century onwards, when the first house was built for Philip de Marmion. The Great Hall was built between 1447 and 1493 and Queen Elizabeth visited in 1575, knighting Francis Willughby (Great Grandfather of Francis the ornithologist) in this space. The hall stayed in the Willughby family until 1924, when it was sold to pay death duties. The house is now run by a charitable trust, which has been committed to maintaining and restoring the building since 1977.