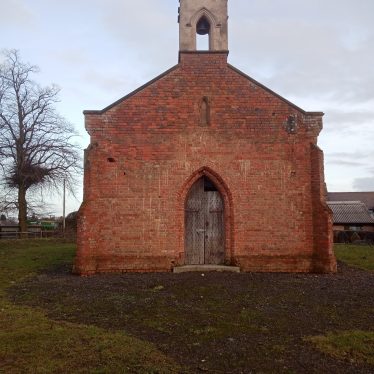 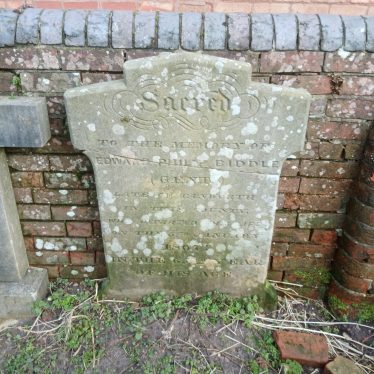 A mortuary chapel dating to the Imperial period. It was built on the site of a Medieval chapel, and is situated 300m south east of Little Spring Coppice.

1 A small ‘unpretending’ edifice of brick, plastered over, consisting of a nave with four pointed arched windows on each side, a bell turret at the W end, under which is a small niche and a pointed arched doorway. There is also a small chancel.
2 Built on the site of a Medieval chapel (PRN 993) and known as a Mortuary Chapel. Built in 1834. It has been little used since 1880 and is now used only for funerals.
3 Noted by Ordnance Survey.