You are here: Home>Locations>Loxley>Loxley Hall grounds 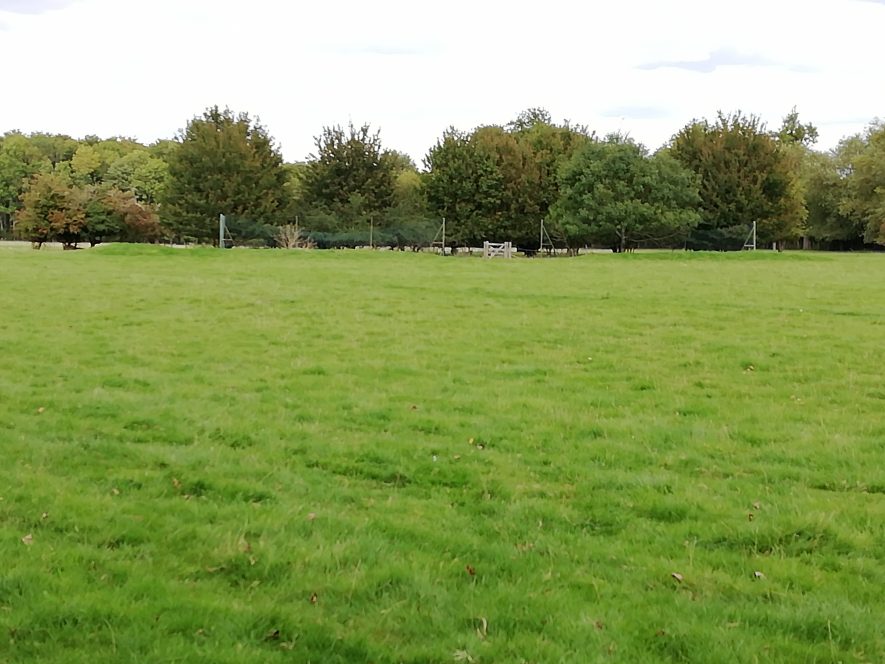 Loxley Hall grounds, a park dating from the Imperial period, now incorporating modern gardens. Part of the parkland is marked on the Ordnance Survey map of 1886/7. The grounds are situated to the north of Loxley.

1 Early 19th century house c.1860 by T.T.Allen on older site. Has associated 20th century gardens. Features include parkland, pond, pleasure grounds, kitchen garden, orchard. Recommended for inclusion on Local List.
2 – 3 Part of parkland shown shaded on OS 1:10560 1886/7 Sht Warks 44SE/45SW.
4 Loxley Hall stands close to the church, west of the green, on the road to Wellesbourne. It is largely a modern building, but abundant traces of red Kenilworth sandstone in the cellars may indicate that it is on the site of a grange of the Priors of Kenilworth, who held the manor. It includes also a late-17th-century portion of the house with 10 hearths mentioned in 1667. It was largely rebuilt by John Milward about 1850.
5 Lovie comments that Loxley Hall is a contemporary garden of significance in the District but its future is uncertain.