You are here: Home>Locations>Bedworth>Growing up in Bedworth

Growing up in Bedworth 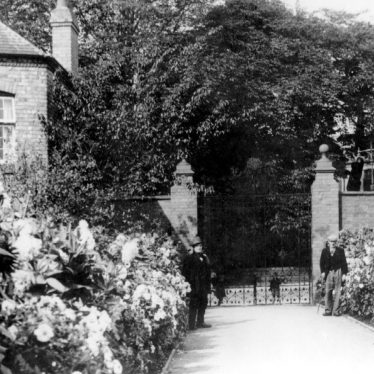 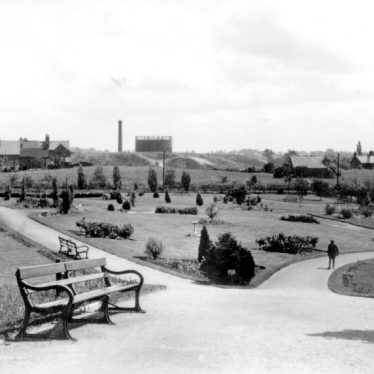 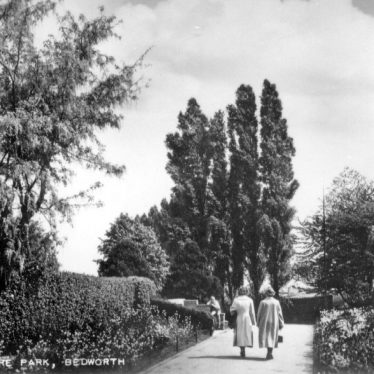 When I was three, I went to the Woodlands School. I can still remember the big red tubular rocking horse there. We used to line up for a glass of orange juice and a dose of cod liver oil every day. The orange juice was nice but the cod liver oil was awful! The school was later pulled down to make room for the bypass.

From the age of seven to fifteen I went to Central School. We used to pass by Chard’s Bakehouse in Road Way (near where the fire station is now) on the way to school and we would lean up against the wall as it was nice and warm – there was very little heat at school. At Central School, the main hall was divided into three separate classrooms after assembly by big screens. There were two big open old fireplaces, one at each end of the hall. In the winter they used to stack the milk bottles to thaw in the hearths, it was horrible! In the winter the outside toilets also froze up. There were no ceilings only the rafters. There could be up to 40 children in a class, but it wasn’t very noisy as we had to be very quiet.

Life during the war

We used to collect rose hips to make rose hip syrup during the war – we brought them to school and then they were sent off to make the syrup. We had no sweets, and only fruit grown in this country during the seasons. I was seven when I first saw a banana! I used to collect the groceries for my mother on a Thursday – all of a week’s groceries. I could just manage that. I’d collect meat from the butcher’s on the way back from school on an evening.

The air raid siren stood in the front garden of a house near where the library is now – the air raid shelter was under our playground. All the boys and girls would go down in there even though the schools were separate.

Down the road, there was a pretty park – the Miners Welfare Park. There were notices saying do not walk on the grass and there was a park keeper. That park was just to look at the flowers in the borders, there was another park where we could play. There was also an aviary where there were peacocks and other birds including quail. The park keeper’s hut was by the aviary. There was a drinking fountain near the black iron gates.

From the Miners Welfare Park, you could go down Coventry Road by the Black Bank Pub. The coal trains from the colliery would go under Coventry Road all the way to Astley Lane. You could also get down to the canal and get back round into the town.

When you came out of Woodlands Road onto New Town, there were all fields and we paddled in the little brook all along to Croft Pool (though we called it Jones’s Pond). You could play in the recreation grounds and along to the pool. We only paddled at the edges, I don’t know how deep it was. I heard say that during the Second World War a bomb landed in the pond.

I used to live in John’s Street, which is now all gone. At the end of the road there was a wall. Over the wall you could go down and get to the pond through the fields.

Pickering’s Hat factory was in Leicester Road. Mr Pickering lived in the big house attached to the pub called Mount Pleasant. He had a horse and carriage and these would go through some big wooden doors round to the back.