You are here: Home>Locations>Leamington Spa>The Steam Roller in Victoria Park

The Steam Roller in Victoria Park 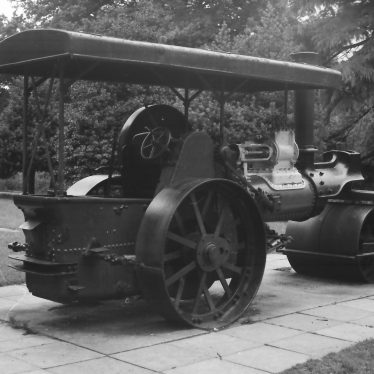 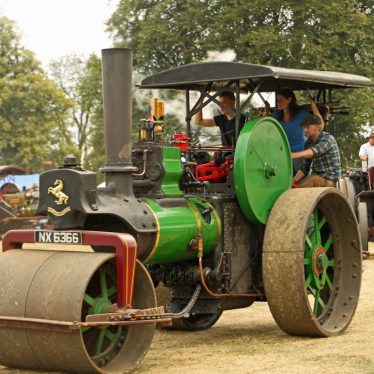 The steam roller is an 8 ton ‘C’ class roller built by Aveling & Porter Ltd of Rochester, Kent and supplied new to the Royal Borough of Leamington Spa in June 1924. I’m not sure when it was removed from Victoria Park, but the photograph depicts it in a reasonable condition, possibly not long after it was taken out of service. It was one of two steam rollers owned by the Borough with the other being manufactured by John Fowler & Co. of Leeds, which also survived.

Where is it now?

It has been preserved and currently is in Cheshire, attending traction engine rallies within the county.

Do you have any memories of the steam roller?