You are here: Home>Locations>Arley>Peggs Barn 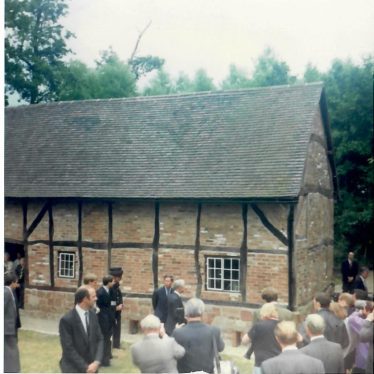 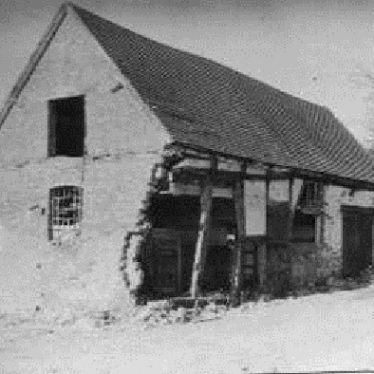 The barn at Daw's Mill.
Image supplied by Brian Teall. 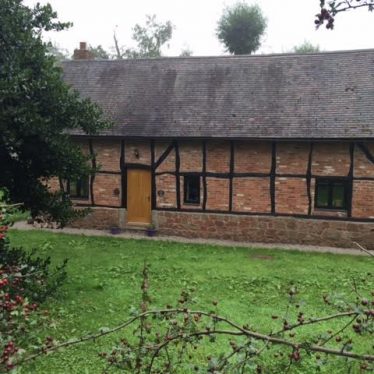 The Coleshill Civic Society heard that there was a timber framed barn at Daw Mill Colliery that they wanted removed. I approached Avoncroft Building Museum, and they came and looked at it. They were very keen to have it as it was one of only two Warwickshire Long Houses still in existence. They said it would cost £100,000 to move it.

A race against time

They could not raise the money, so I asked the colliery manager if the Civic Society could have it. The reply was yes if we could remove it in two months. With volunteers from the Society, we removed it in two weeks. I undertook timber repairs, and found a site for it in Station Road where the old station used to be.

We reassembled the barn. and Prince Charles came and opened it. The local Scout group used it for more than 10 years, and my wife was Akela of the Cubs. When the Scout numbers declined drastically, we had to sell the barn, and it is now a domestic house.

Warwickshire Long Houses had three bays. The first housed the cattle, and the other two were domestic.