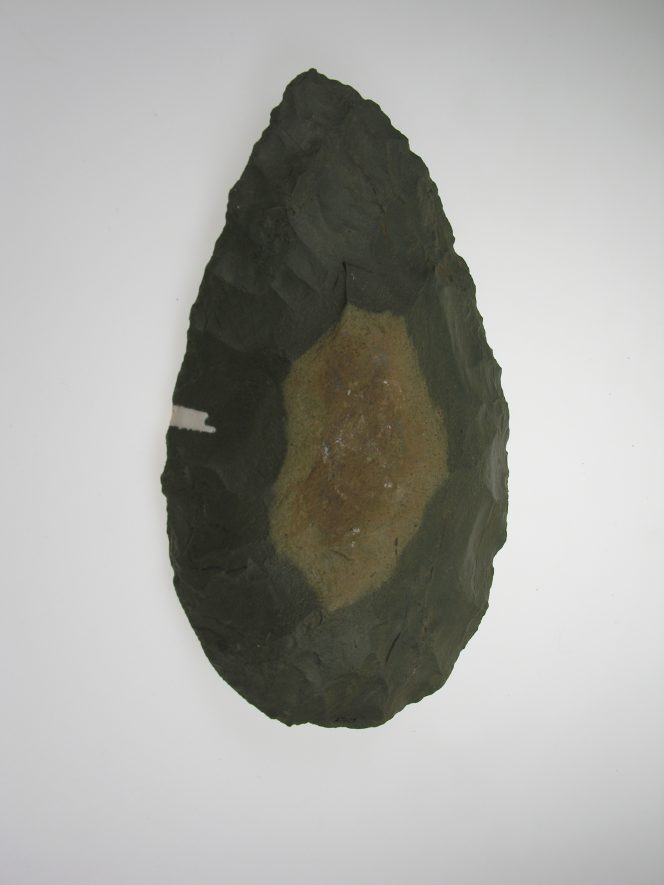 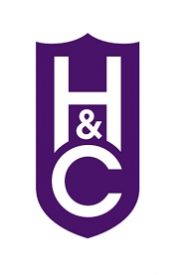 The Archaeology collections represent over 500,000 years of human activity in Warwickshire. From axes of the Early Stone Age to Tudor hair pins, the Museum collects and presents the stories of our ancestors through the evidence they have left behind. This evidence comes from excavations and fieldwork as well as important individual finds, which have been acquired through the Treasure Act.