You are here: Home>Locations>Warwick>Commemorating the End of World War One in Warwick

Commemorating the End of World War One in Warwick 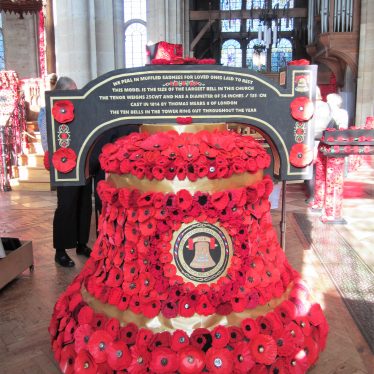 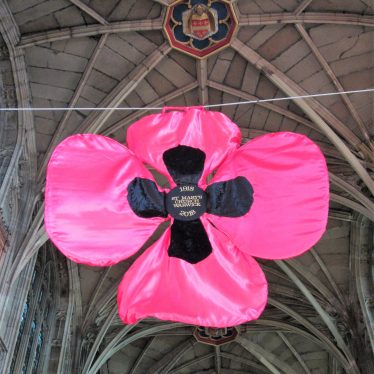 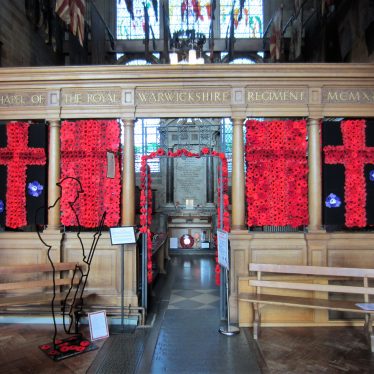 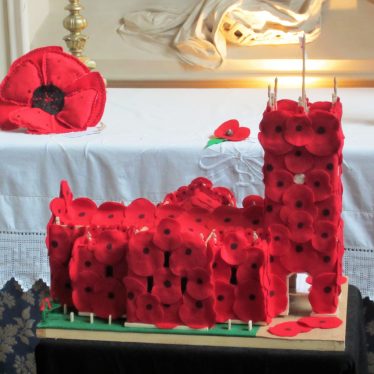 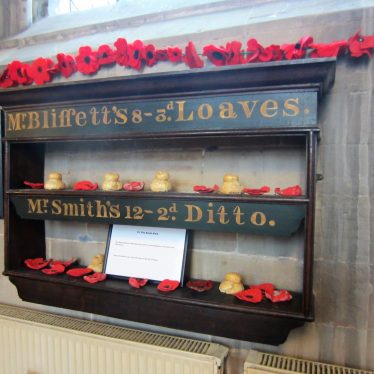 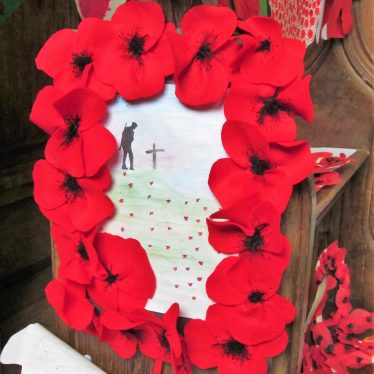 Commemorations are being held all over Warwickshire to mark the centenary of the end of the First World War. St Mary’s Church in Warwick appealed for 11,610 poppies to correspond with the number of men in the Royal Warwickshire Regiment who were killed during that war. The response was enthusiastic with a grand total of over 60,000 poppies – knitted, crocheted and made from felt – contributed by adults and children from around the  town and further afield. The poppies are currently being displayed in creative ways around the church.

The poppy bell is a model of the largest bell in the church tower: the tenor bell was cast in 1814 by Thomas Mears II of London, it weighs 25 cwt, with a diameter of 54 inches (135 cm). A huge poppy hangs above the chancel and poppies surround pillars, pulpit, lecterns, etc. Even the bread charity shelves have been decorated.

Remembering the men of the Royal Warwickshire Regiment

The men of the Royal Warwickshire Regiment served with distinction in the First World War in France, Italy, Turkey and Mesopotamia with five Victoria Crosses awarded to soldiers in the regiment. Further information can be found on a number of relevant websites giving details of the history of the regiment and the lives of men who served.