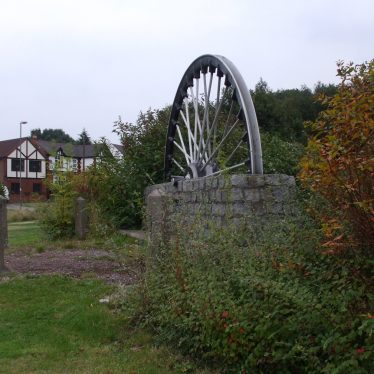 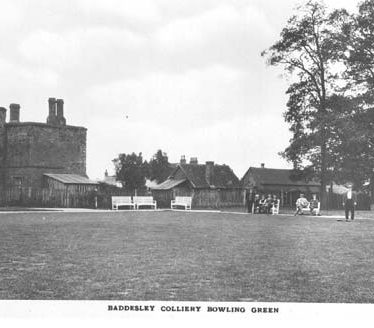 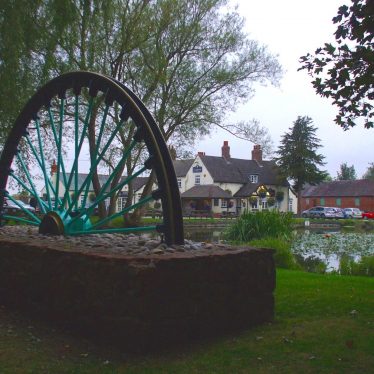 Travel to Baddesley Ensor and Baxterley nowadays, and the area is the epitome of rural Warwickshire. Its mining heritage is not forgotten, however, even though the mine closed in 1989. Some of the houses in the village are clearly of the style of mineworkers’ houses, and opposite the Rose Inn at Baxterley, is the Baddesley Colliery Bowls Club.

The collieries and their workers are still remembered, and in both Baxterley and Baddesley, there  are memorials to the mine and miners. The explosion of 1882 has not been forgotten either, as the plaque on the Baddesley wheel makes clear; the memorial is for those who worked in the mines as well as for those who died.

The Rose Inn at Baxterley is a peaceful, tranquil place. Ducks live in the pond in front of the pub, life seems to pass slowly. It’s nice, however, to see the area’s industrial heritage commemorated to this day.