You are here: Home>Locations>Stretton on Dunsmore>Before Gallipoli: the Warwickshire Monument

Before Gallipoli: the Warwickshire Monument 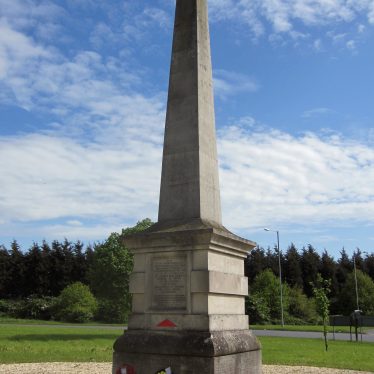 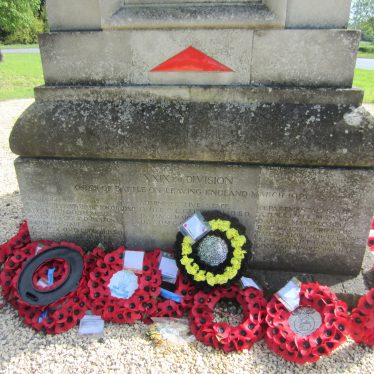 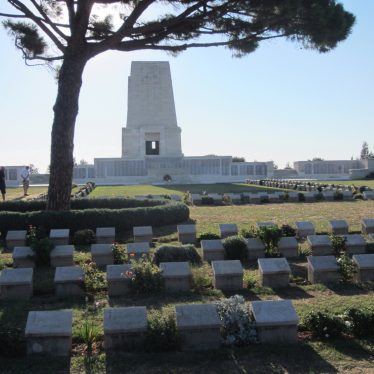 2015 marks the centenary of many significant events during the First World War. Among them was a remarkable occasion that took place in Warwickshire and is commemorated by a monument that still stands today. The 29th Division and other troops about to go to Gallipoli were billeted locally and on March 12th 1915 King George V reviewed a march past that lasted for hours. Local villagers witnessed the event. The monument of Portland stone, unveiled on Empire day in 1921, was originally flanked by two captured German guns (melted down during World War II).

A service to commemorate this event takes place annually by the monument. This year being the centenary was marked by a large gathering to lay wreaths to honour all those who went to Gallipoli and especially those who never returned (see an account of the event). The campaign turned into a strategic disaster but we admire the courage of the troops who fought bravely in an impossible situation. I was very moved by the cemeteries and memorials on a recent trip to Gallipoli, which brought home the fact that men from many different countries were killed.

If you would like to know more about the troops’ stay in Warwickshire there is a book called ‘Before Gallipoli’ by Chris Holland.