You are here: Home>Exhibitions>Southam Embroideries - 1,000 Years of History

The Grange Hall in Coventry Road, Southam on Mondays to Fridays from 9:00am to 12:00pm 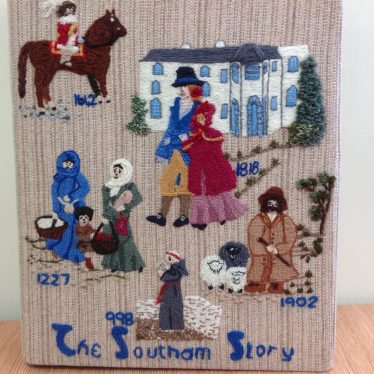 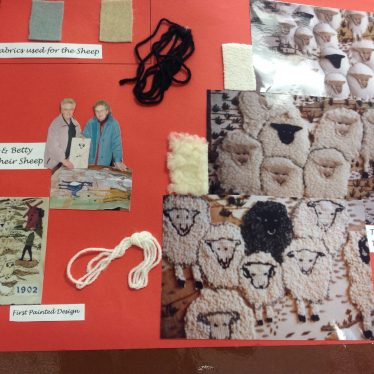 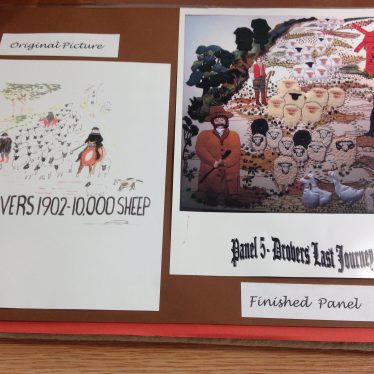 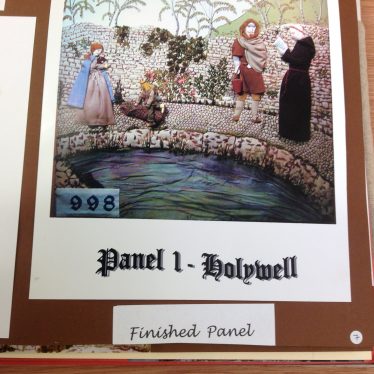 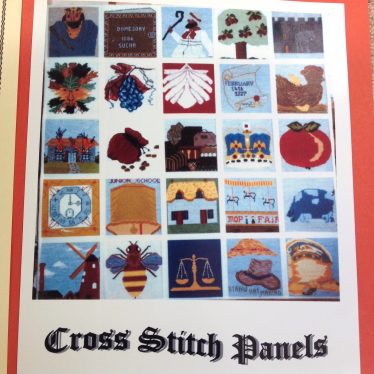 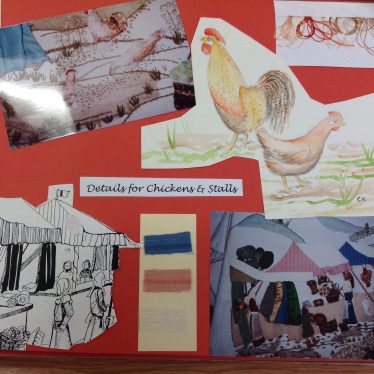 In 2001 a group of 12 ladies got together to create a series of embroidered panels that told the story of Southam from 998 AD to 1902 AD. The secretary of the Local History Society was inspired by a visit to The Grange Hall, where she noticed that its bare walls were in need of brightening up. The project took three and a half years and by the end the embroidering friends had created six large panels, each depicting a notable local subject.

These amazing artworks include images of the Holy Well (998 AD), the Medieval Market (1227 AD), the Civil War (1642 AD), Stoneythorpe Eye and Ear Hospital (1812 AD), the Drovers’ Last Journey (1902 AD) and a series of significant events in the town – all created in marvellous cross-stitch!

The embroidered panels can be seen at The Grange Hall in Coventry Road, Southam on Mondays to Fridays from 9:00am to 12:00pm

Further information on some of the images featured can be found at the following links: