You are here: Home>Exhibitions>Battle of Edge Hill Exhibition

St. Peter's Church, Radway. 8 am till dusk, almost every day. 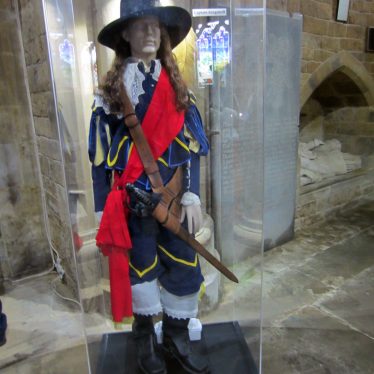 Model of a cavalier
Image courtesy of Anne Langley 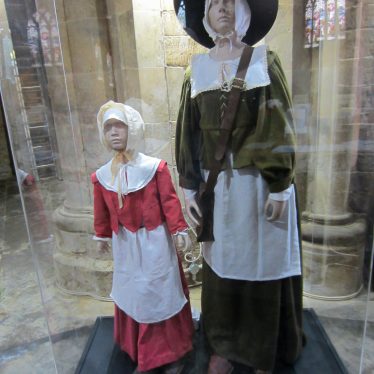 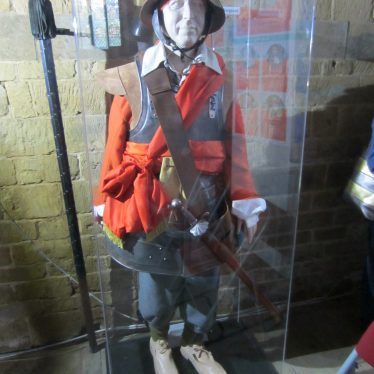 Radway Church is now the site of a splendid new exhibition about the first pitched battle of the English Civil War. This was the nearest village to the battle of Edge Hill, fought on Sunday 23rd October 1642 between royalists led by King Charles and parliamentarians led by the Earl of Essex. Neither side gained a decisive victory.

The effect on the local community

This is very different from the normal civil war displays (which concentrate on battle formations). Instead this exhibition focuses on the effect on the local community. The models show the costume of civilians as well as soldiers.There are video clips using present day inhabitants to tell the story of local people. It certainly brings home the horrors of war when hordes of soldiers descended on a village, requisitioning their horses and winter food stores, demanding accommodation and probably molesting the women. And of course the actual battle produced the horrors of numerous bodies needing burial in mass graves and wounded soldiers needing treatment.

The diocese, the local history society and the local community are to be congratulated on a fascinating exhibition that I recommend you visit. Groups can arrange a conducted tour and/or a village walkabout.