You are here: Home>Locations>Ettington>Early medieval and medieval features, indicating a settlement, west of Hockley Lane 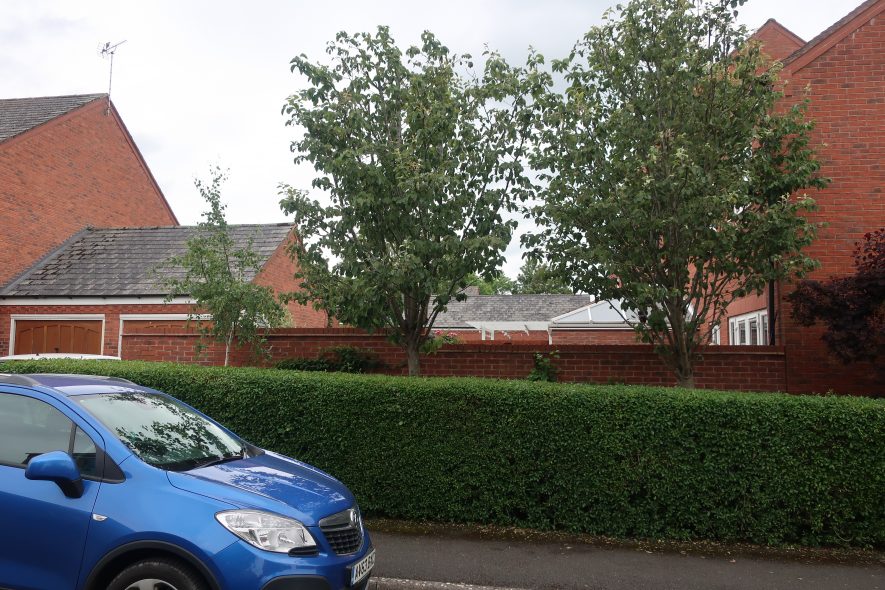 Medieval features indicative of settlement, were found during an archaeological work at this site, west of Hockley Lane, Ettington. The features included ditches, pits a possible pond and buildings.

1 In 1995, an archaeological evaluation was carried out at Hockley Lane, Ettington. The evaluation revealed Medieval ditches, some of which may be 10th century. Other features were pits and a possible pond. Possible Medieval buildings were revealed in trenches close to the modern road.
2 Excavation and observation was undertaken across this site in 2001. Three areas close to the frontage were identiifed for excavation at the front of the site. Medieval pits and ditches were recorded, containing 12th-14th century pottery. Possible medieval and post-medieval ponds were recorded, together with post-medieval boundary walls.
3 The remains of four possible buildings were identified during work on this site in 2002. These included the complete plan of a medieval barn or other agricultural building. The building has rough stone foundations, but was probably largely timber-built. Further segments of wall foundation suggested three further buildings fronting onto Hockley Lane.
4 Ongoing investigation in 2004 recorded a possible part of a medieval yard surface and a series of gullies and postholes across the southern limit of the excavated area. A medieval stone-lined drain and several rubbish pits were also recorded. These features probably lay within a yard to the rear of the buildings along Hockley Lane.