You are here: Home>Locations>Radford Semele>Site of Shrunken Medieval Settlement to S of Church

Site of Shrunken Medieval Settlement to S of Church 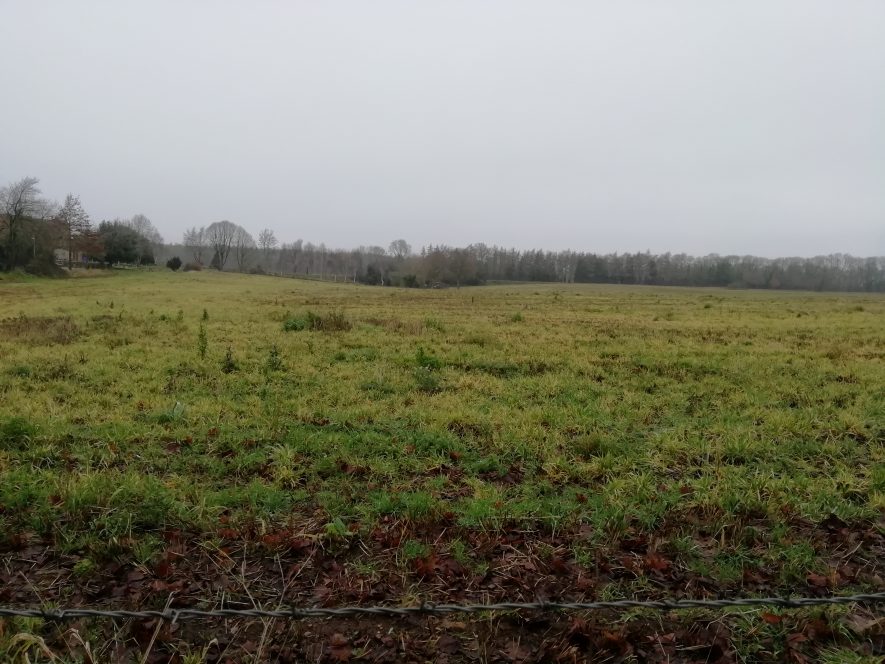 The possible site of a shrunken village of Medieval date. The site is located 200m south of the church at Radford Semele. It was partially excavated in 1969.

1 In 1969 a concentration of Medieval pottery was found in the corner of a field between St Nicholas Church and the modern village. A trench, about 1m by 7m was excavated. The topsoil contained a lot of sandy fabric cooking pot, mostly unglazed, of C12 – early C13 date. In the subsoil part of a curving gully with a fill similar to the topsoil was found. An area 2m by 5m was opened up uncovering more of the gully. Its fill contained pottery similar to that from the topsoil. No other structures were found.
2 Note.