You are here: Home>Locations>Leamington Spa>Site of Wise's Baths, High Street 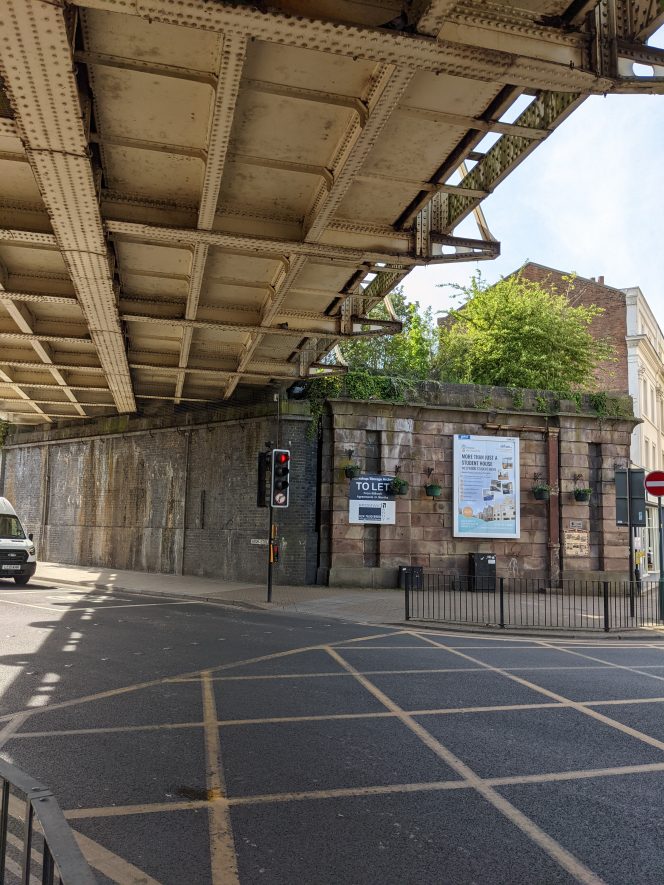 The site of Wise's Baths which were built over a saline spring in the Imperial period. They were demolished in 1850. They were situated in High Street, Leamington Spa.

1 The third Leamington spring was discovered by the High Street, on land belonging to Matthew Wise. In 1790 he built Wise’s baths, which were enlarged in 1800. They were pulled down in 1850 to make way for the railway line from London.
2 Noted.