You are here: Home>Locations>Leamington Spa>Site of Smart's Baths, Clemens Street 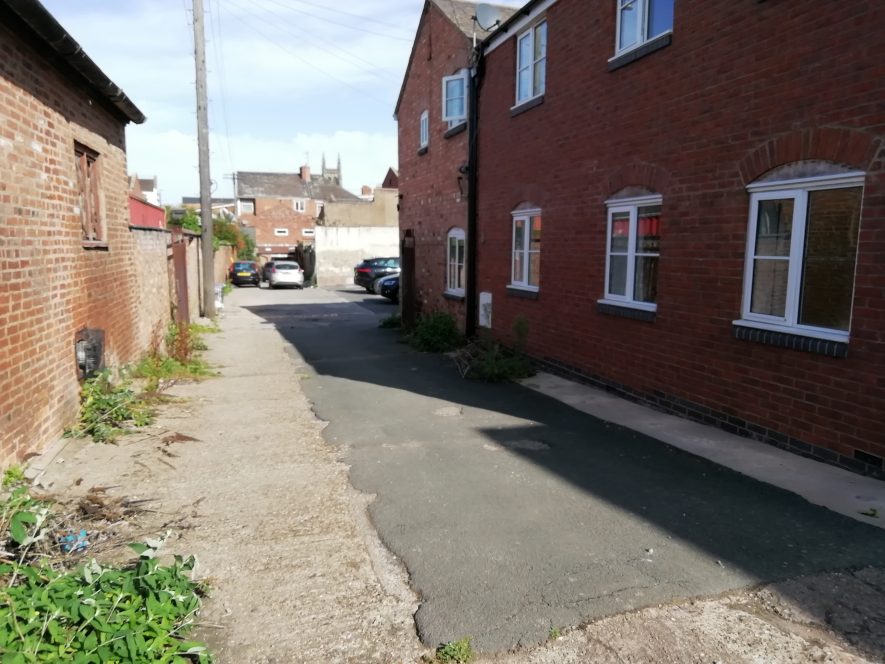 The site of Smart's Baths, a spring discovered in 1819. They were called the Marble Baths. The building, now demolished, was later used as a carriage works. The site is on the west side of Clemens Street, Leamington Spa.

1 In 1819 a seventh spring was located on the W side of Clemens Street. The four baths were called the Marble Baths. The premises were finally used as a carriage works.
2 ‘Smart’s Marble Baths, Clement Street, 1816’.
3 The building no longer stands.
4 Noted.