You are here: Home>Locations>Leamington Spa>Site of Read's Baths, High Street 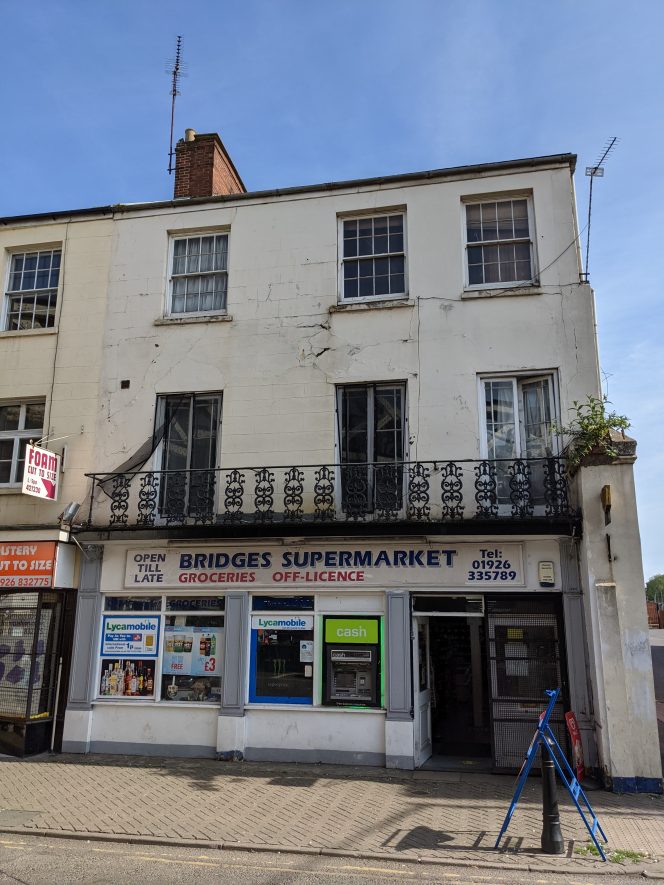 The site of Read's Baths, discovered in 1806. Six baths were built over the spring, of which there is no longer any trace. The site is in High Street, Leamington Spa.

1 In 1806 a fifth Leamington spring was discovered by the Rev Mr Read, who built over it six baths, between Clemens Street and the Crown Hotel.
2 No trace of it now exists.