You are here: Home>Locations>Wroxall>Remains of Wroxall Priory Church 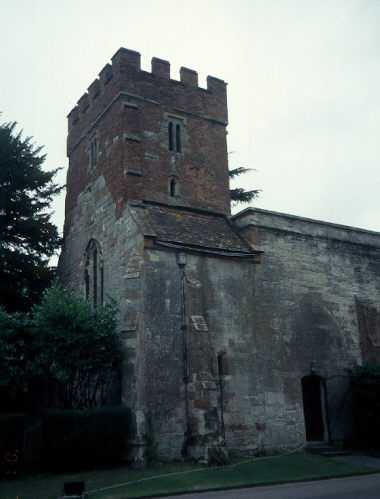 The remains of Wroxall Priory Church, of Medieval origin. The church is now used as the Parish Church. It is likely that this part of the church was always used by parishoners, and that the portion of the building to the south, which is now destroyed, was used by the nuns.

1 The parish church of St Leonard was originally part of the priory (PRN 2609), but it is probable that this part was always assigned to the parishioners and that the destroyed portion S of it constituted the church of the Nuns. It is a rectangular structure 28.6m long by 6.7m wide, dating from about 1315.
2 The church is no more than a N aisle. It is assumed that the nave to which the surviving arcade led was the nun’s nave and the chancel and remaining N aisle the parishioners’.
3 The ground beneath the church and the churchyard immediately to the north of the church are included as part of the scheduled ancient monument because it is believed they contain burials associated with the founding of the nunnery.
4 SAM list.