You are here: Home>Locations>Stratford-upon-Avon>Guild Chapel of the Holy Cross, Stratford on Avon

Guild Chapel of the Holy Cross, Stratford on Avon 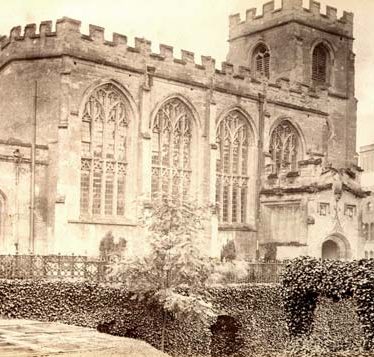 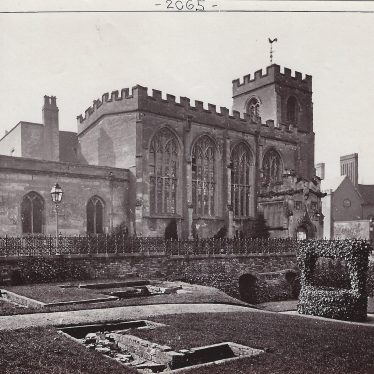 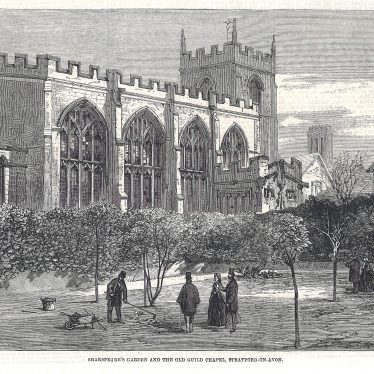 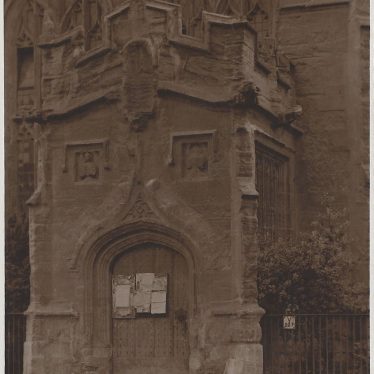 The Guild Chapel of the Holy Cross. Some of the original 13th century structure survives, but the building is mainly 15th century with later alterations and restorations. Wall paintings have been uncovered. The Chapel is at the top of Chapel Street, Stratford upon Avon.

1 Plan of the Chancel, nave, W tower and N porch.
2 Description: The Guild Chapel of the Holycross was probably begun when the Guild was founded in 1269. The fabric of the E and S walls of the chancel may be of the 13th century, but the chancel was remodelled and the N wall rebuilt in 1450. The nave was entirely rebuilt by Hugh Clopton at the end of the 15th century and the N porch and W tower either added or also rebuilt. The chapel was granted to the corporation by the charter of 1553. Considerable restoration carried out in 1804 when the 15th century roof was taken down. Wall paintings have been uncovered.
3 Photograph of the exterior.
6 Noted.
7The guild chapel is of international significance. It has a Doom painting and a Dance of Death which are particularly interesting.