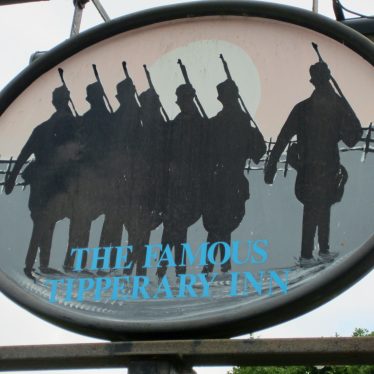 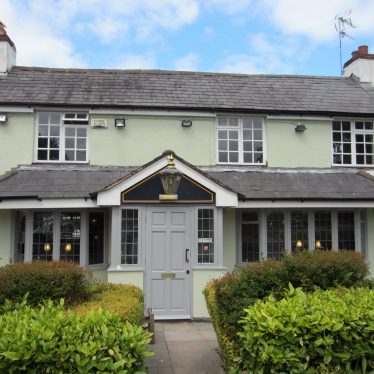 This unusual pub name refers to the famous song from the First World War ‘It’s a Long Way to Tipperary’. The author – Harry Williams – was born in Aston in 1873. His parents ran a pub there; sadly Harry fell down the cellar steps and was disabled for life. However he was a talented boy who wrote songs and played instruments.

Around 1900 the family moved to The Plough Inn at Meer End near Balsall Common. Harry worked with Jack Judge on songs including ‘It’s a Long Way to Tipperary’, which became famous during the First World War. The Royalties from the song enabled Harry to buy The Plough Inn for the family and they changed the name to ‘The Tipperary Inn’.

The Inn is clearly being renovated at present. You can find out more on their website.