You are here: Home>Locations>Rowington>'The Case is Altered' Pub Near Rowington

'The Case is Altered' Pub Near Rowington 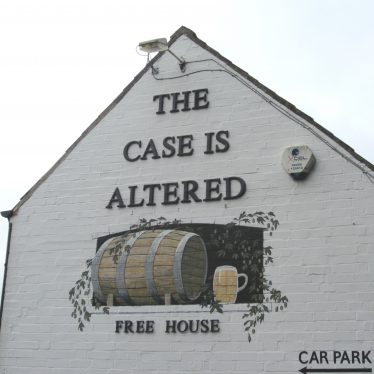 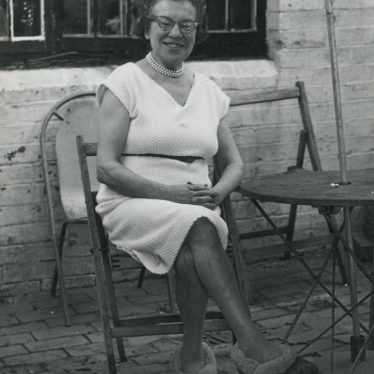 Rowington. Mercedes Griffith at the Case is Altered
Image courtesy of Janet Watkins 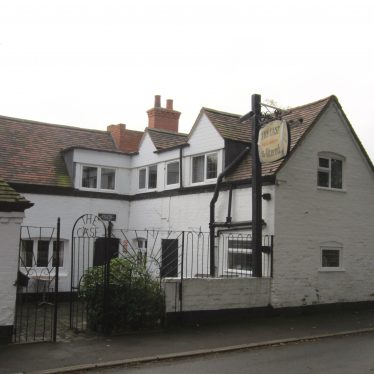 This pub, near the Five Ways roundabout, has an unusual name. In the 20th century the owner, Mercedes Griffith, had a small cottage with a licence to sell beers and ales. She made many applications to be able to sell wines and spirits as well, but was always refused on the grounds that her premises were too small. Eventually she was able to buy the cottage next door, and so the ‘case was altered’, and she got her full licence. The road it stands in has also been renamed ‘Case Lane’ after the pub.

Other ‘The Case is Altered’ pubs

A search on the internet reveals that this name is not unique to this pub in Warwickshire, with various explanations for the name elsewhere (though usually involving a court case).

I am told that this used to show lawyers in their wigs, but has now been changed to the beer barrel shown in the photos.

Does anyone have a photo of the previous sign? If so please send it in and we’ll add it to this post.