You are here: Home>Locations>Warwick>Then and Now: The Roebuck, Warwick

Then and Now: The Roebuck, Warwick 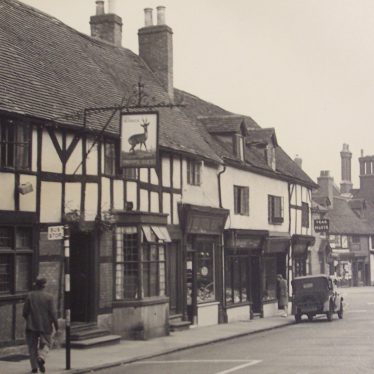 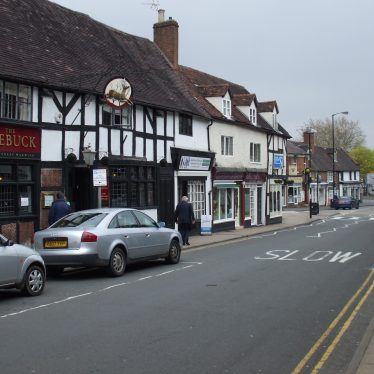 This well-known pub is situated at 57, Smith Street and is a popular pub to this day. The earliest record of it as a pub is the 1806 map of Warwick where it is shown as being owned and run by Mrs. Cookes. The building is however much older than that and even gets a brief mention in the Victoria County History where it is described as “a restored and altered house probably of the late 16th Century.” I have tracked down 21 former licensees.

From 1956 the names are no longer listed but it was in the hands of a long standing licensee who retired a few years ago. The pub today is L-shaped with a bar area to the front and along eating area going away from the front. The pub has a nice olde worlde feel.