You are here: Home>Locations>Nuneaton>Kosy Kinema, Nuneaton 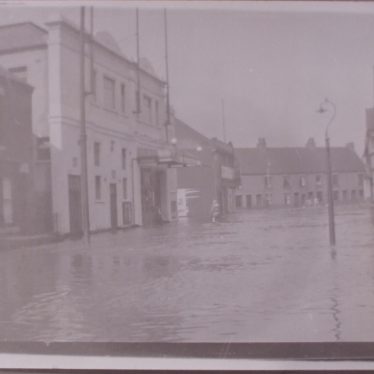 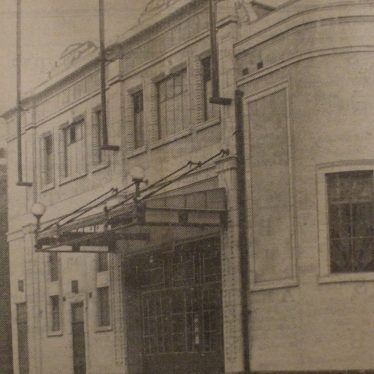 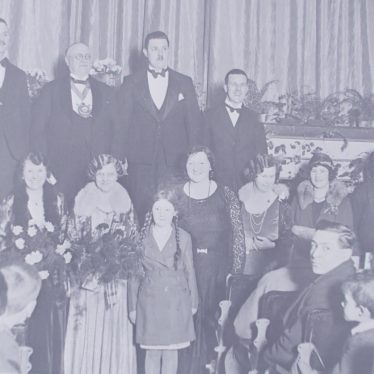 The Kosy Kinema was on Lister Street, and opened on Monday 21st March, 1932. The cinema was the brainchild of Mr. F. Roberts, who ran a furnishing firm at Queen’s Road, Attleborough. The first film shown was Sally, starring Marilyn Miller and Alexander Gray. The advert mentioned this was a “continuous performance of [an] all colour film.” How technology progresses!

Opened by the Mayor

The cinema was opened by the Mayor and Mayoress of Nuneaton, Alderman and Mrs Pemberton. According to the Nuneaton Chronicle of March 25th, the Mayor “considered that the cinema would supply a want in that end of the town and it rested with them [the audience on the opening night] and other inhabitants to support the management in every way they possibly could.” These were unfortunate words as the cinema (later re-named the Regal) was destroyed by a German land-mine on the night of November 14 1940 – the night of the Coventry blitz.

After the opening and first screenings, a celebratory dinner was held in the Newdegate Arms Hotel.