You are here: Home>Locations>Coventry>Coventry City Walls and Being 'Sent to Coventry'

Coventry City Walls and Being 'Sent to Coventry' 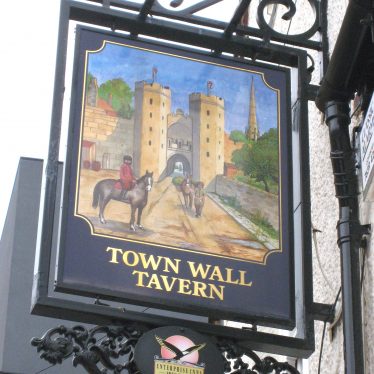 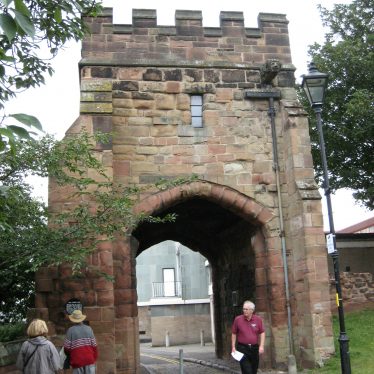 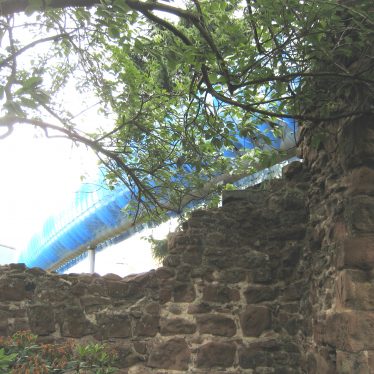 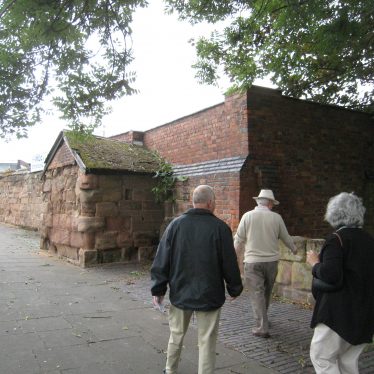 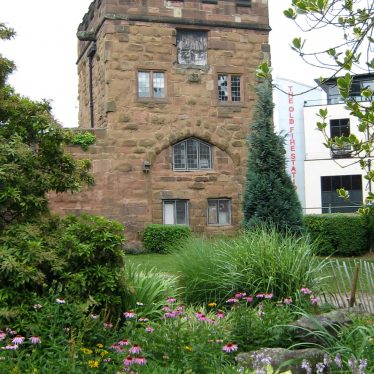 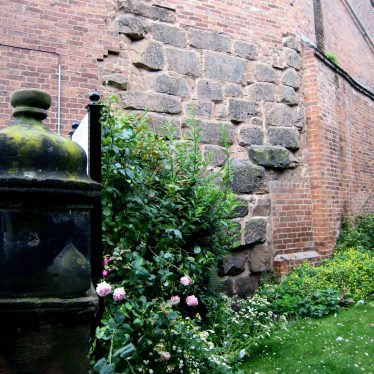 Walls surrounded the medieval city of Coventry with 12 gateways and 32 towers made from handsome local red sandstone.

Just before the outbreak of the Civil War in 1642, Charles I was refused entry to the city of Coventry, which supported Parliament. Twenty years later Charles II got his revenge by ordering the walls of Coventry to be pulled down. A royalist garrison arrived to carry out this threat; the townspeople – unsurprisingly – refused to trade with them, and provisions had to be brought in from elsewhere at great expense. The local people also refused to speak to them. So a royalist soldier ‘sent to Coventry’ knew that he would be ostracised and this is the origin of the famous saying.

What remains of the city walls?

A surprising amount can still be found if you look carefully. In some places the route of the wall is marked on the pavement or commemorated by a plaque. In other places part of the wall survives (varying from a few inches to several feet in height). Some parts have been incorporated into other buildings. The Cook Street gateway (shown in the photos) survives as a delightful feature near Lady Herbert’s gardens. And the ‘Town Wall Tavern’ reminds us of what it might have looked like long ago.