You are here: Home>Locations>Berkswell>Berkswell: Some Historical Features of Interest

Berkswell: Some Historical Features of Interest 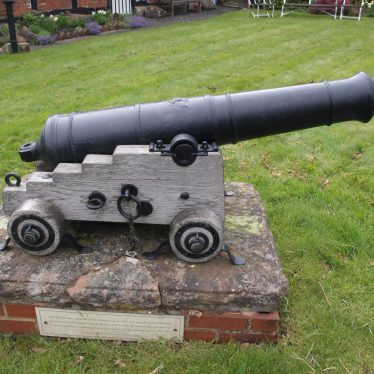 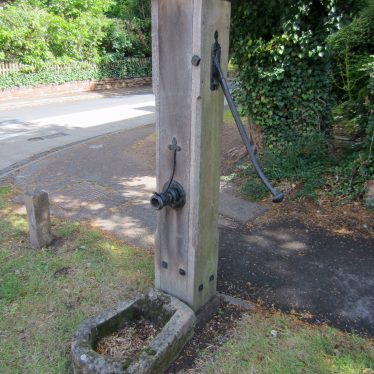 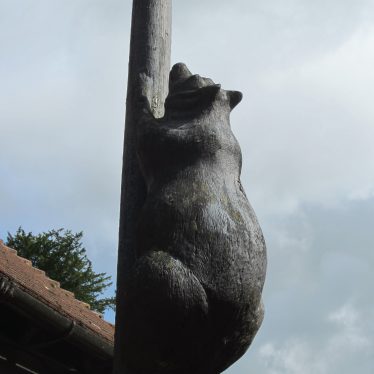 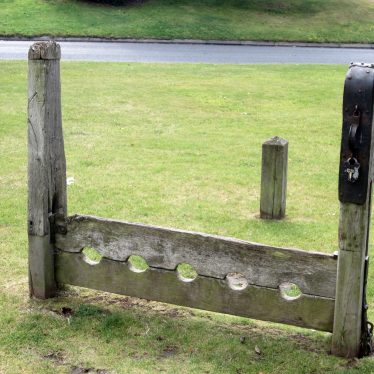 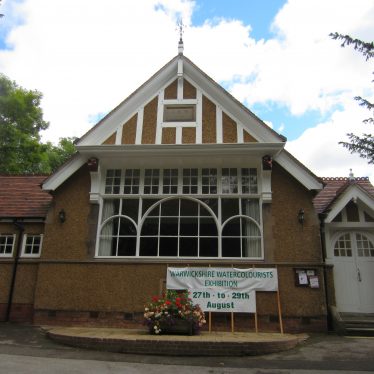 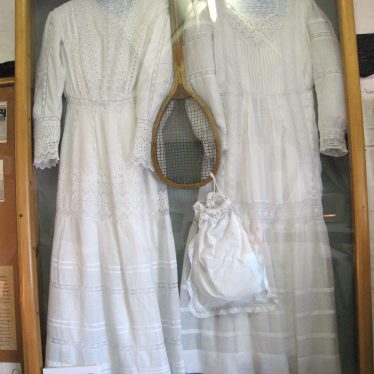 The ‘well’ from which the village takes its name still stands near the centre of the village (more of a spring really). It’s currently surrounded by Severn Trent Water notices warning you not to drink from it. There’s an old water pump outside the Bear Inn.

The Bear Inn and a missing Russian cannon

The Bear Inn has a splendid carved wooden bear climbing a pole outside; it is named for the Warwickshire arms (the bear and ragged staff – which actually used to be the name of the inn) because the Earl of Warwick was the Lord of the Manor long ago. I’m told that a Russian cannon used to stand outside the inn. It was captured during the Crimean war and brought back by the then Lord of the Manor, Sir John Eardley Wilmot, in 1855; he kept it at his house for a few years and fired it for the amusement of his guests after a Twelfth Night dinner in 1859. Similar captured guns have been melted down to provide the metal to make Victoria Cross medals. Does anyone know where the cannon has disappeared to?

Curiously the stocks on the green have five holes rather than the normal four. Local tradition suggests that this was to accommodate an elderly soldier with a wooden leg, who was always in trouble, and two of his mates. In 1405 it was decreed that every village and parish should provide a set of stocks and there were over 3000 in England at one time. It was almost a status symbol because hamlets did not have one. They were used to punish petty crimes, the normal sentence being imprisonment for 6-8 hours.

There’s a reading room in the village that is now used as the village hall. The initials J.H.W. and the date of 1900 (when it was built) are carved over the doorway; the initials stand for the then Lord of the Manor Joshua Hirst Wheatley JP, of Berkswell Hall. Reading rooms were set up by benevolent people to provide books and newspapers etc. for working people, and sometimes ‘penny readings’ would be held where authors like Charles Dickens would come and read from their works.

Until recently there was a charming little museum in the village, but sadly it has now closed. It contained memorabilia about three local celebrities: Maud Watson who became the first Wimbledon Ladies Singles Champion in 1884, Bob Wyatt who captained the England Cricket Team in the 1930s and actor Jeremy Brett.

And yes I do know there are almshouses in Berkswell, but I intend to write a separate article about them so watch this space!

Sources: information about the Lords of the Manor was found at the Warwickshire County Record Office in Kelly’s Directories for Warwickshire: 1850 p. 27 and 1900 p. 41.