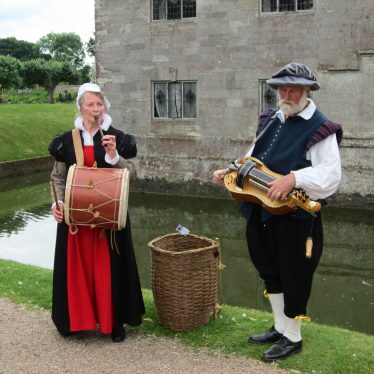 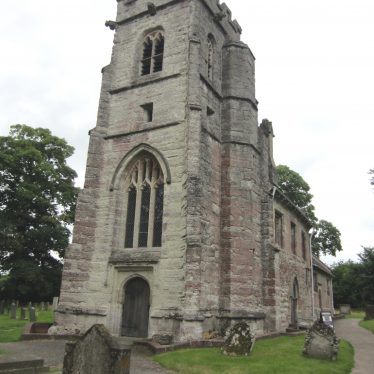 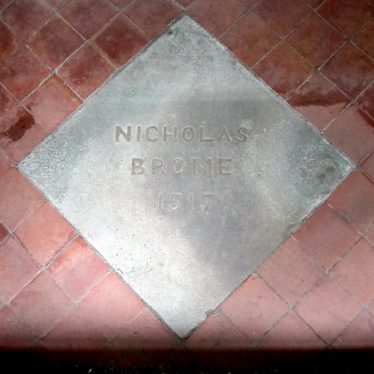 Baddesley Clinton is a moated manor house in the care of the National Trust with a fascinating history. On a recent visit I was entertained by musicians in Tudor costume playing the pipe and drum and a hurdy gurdy (a modern version of an ancient instrument).1

A former owner of Baddesley Clinton, Nicholas Brome, murdered two people during his life. In 1492 he killed John Herthill, a steward of the Earl of Warwick, in a fight. Herthill had earlier killed Brome’s father, and this was taken into consideration when the court only imposed a heavy fine. A few years later he found a priest chucking his wife under the chin! He flew into a jealous rage, drew his sword and killed the priest.

Dispensation was sought from the Pope, and in 1496 he received a pardon, however as a penance he had to renovate the local church. Brome added a tower (which cost £400), raised the church roof, and installed three new bells. He also directed that when he died he should be buried standing up in the entrance to the parish church, so that all who entered would tread over his head. His grave is still there today, under the doormat just inside the entrance to the church. The stone marking the place is quite stark, just giving his name and 1517, the date of his death.