You are here: Home>Locations>Warwick>A Surviving Building of Warwick Priory

A Surviving Building of Warwick Priory 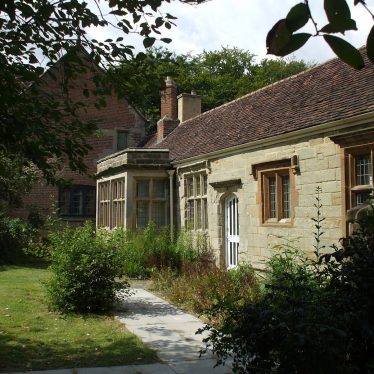 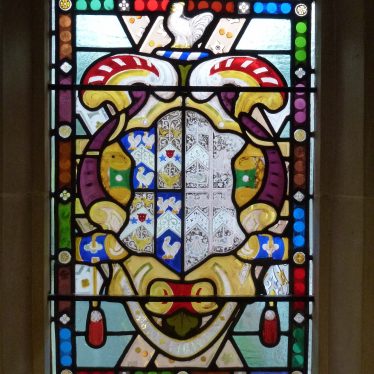 A stained glass window in the bungalow.
Picture by Robert Pitt 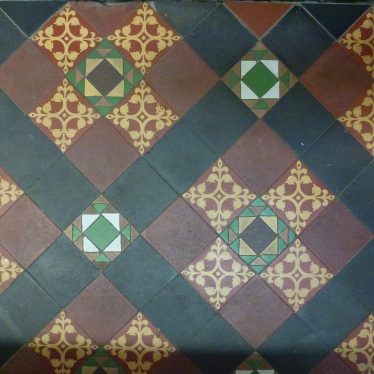 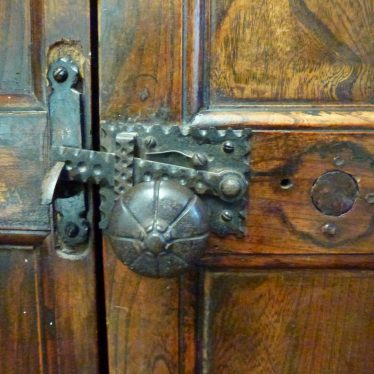 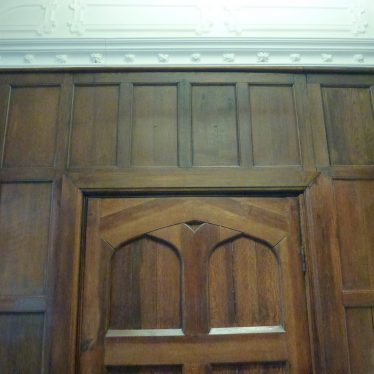 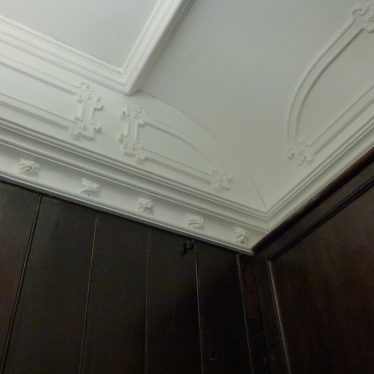 Warwickshire County Record Office has always had a mind to keep the documents in its care in good heart. Originally when the office was located in Shire Hall, and in the mid 1970s when it moved to the present Priory Park site, there was the Repair Room. The fact that we are now known as the Conservation Unit speaks volumes as to how attitudes and techniques have changed. There are two of us who work in the unit, both part-time, and we are helped by a small team of volunteers who greatly add to the output of the unit. With many miles of documents shelved in our strongrooms and needing attention, there are several lifetimes of work to be done.

The unit now operates from the last remaining part of the historic buildings on the site. The history of these is explained elsewhere.

We are very fortunate to work in a series of rooms that probably date back to the Tudor period, although they have been much altered over the intervening centuries.

Our main office has Victorian stained glass windows that show a coat of arms from the family of Thomas Lloyd; the blocked in doorway which would have led into the main house; a corner fireplace; and pine and oak panelling.

The next door room, which we use as our main workroom for making boxes, also has panelling, but this is oak. During the renovations this panelling was removed and a trompe l’oeil paint effect panelling was found underneath. Maybe it was cheaper to pay a man to do all that work, rather than use real wood. The floor in here also indicates that the function of the room has changed. Part is oak floorboards and part is Victorian encaustic tiles.

The next room is the wet room, where we have sinks with filtered water supply and our leaf caster. This basically remakes paper where there are holes in documents! This room has a wonderful fireplace and a bay window with stone mullions and transoms.

The building has a wonderful ‘feel’ to it, and is very ‘comfortable’. Except when it gets very cold outside as the windows are only a single thickness of old rippled glass. Brrr! The rooms are very quirky in shape which presents a challenge for fitting in all our equipment, but it is a privilege to work in such an historic environment.