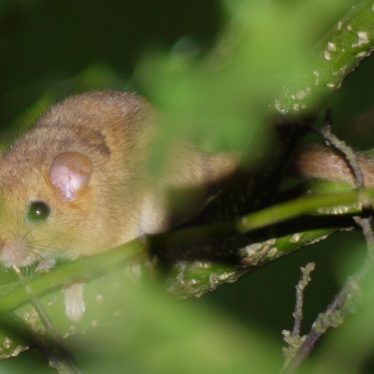 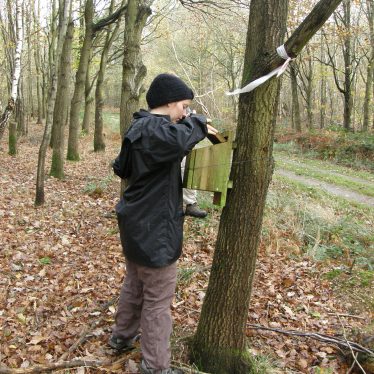 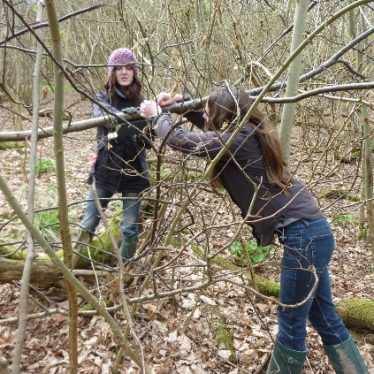 Although dormice used to be widespread throughout England and Wales, their populations have decreased substantially and there are only a few scattered populations remaining in the Midlands. In 1999 Warwickshire had only six populations of dormice, according to a county-wide survey for Natural England. Only one of these appears to remain today and the species is the subject of Local Biodiversity Action Plan (LBAP). In 2009 Ruth Moffatt, former LBAP Co-ordinator, took on the plight of the dormouse by forming the Warwickshire Dormouse Conservation Group (WDCG) to research the current status of the species in the county. Since 2009 there have been three introductions of dormice to two woodlands by the People’s Trust for Endangered Species (PTES); it seems that at one of these sites the new population is holding on as small numbers of juveniles have been found during box checks each year since the release.

WDCG is currently managing c.900 nest tubes at eight sites with the assistance of two local conservation groups, the Earlswood Wildlife Partnership and the Stour Valley Wildlife Action Group. At three of the woods the recent discovery of possible dormouse nests in tubes has led to the additional installation of nest boxes. One of these sites, Bubbenhall Wood, is perhaps the most likely place to find dormice as there was a release here in 1999 of animals from the Channel Tunnel works; however, so far they remain elusive. More information about the group including all the newsletters can be seen on the Dormouse Conservation Group webpage on the Warwickshire Wildlife Trust website.