You are here: Home>Locations>Coleshill>Possible site of castle at Coleshill

Possible site of castle at Coleshill 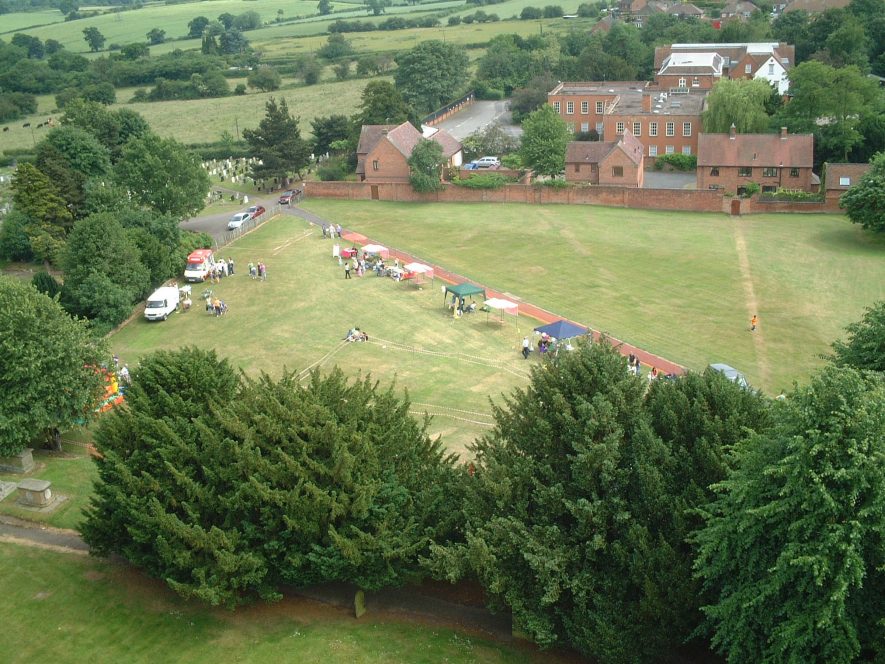 Slight earthworks on 'The Croft,' a piece of land next to the church, mark the possible site of a castle.

1 Possible site of castle at Coleshill.
A 13th century charter refers to a piece of land opposite the church known as ‘Mons Castri’ or Castle Hill. From analysis of aerial images it is clear that slight earthworks remain within a piece of land called ‘The Croft’ located next to the church. This could possibly denote a former castle. This land has remained undeveloped since at least 1783.
The castle was relatively short-lived and had likely fallen out of use sometime during the 12th or early 13th century, possibly when the manor passed from royal hands.
Coleshill’s ecclesiastical importance in Anglo-Saxon times, its position overlooking a fordable point on the River Cole, and a royal manor would have made it a key strategic location during the immediate post-Conquest period, and a likely location for a castle.