You are here: Home>Locations>Coleshill>Site of Forge Mills Station, Coleshill. 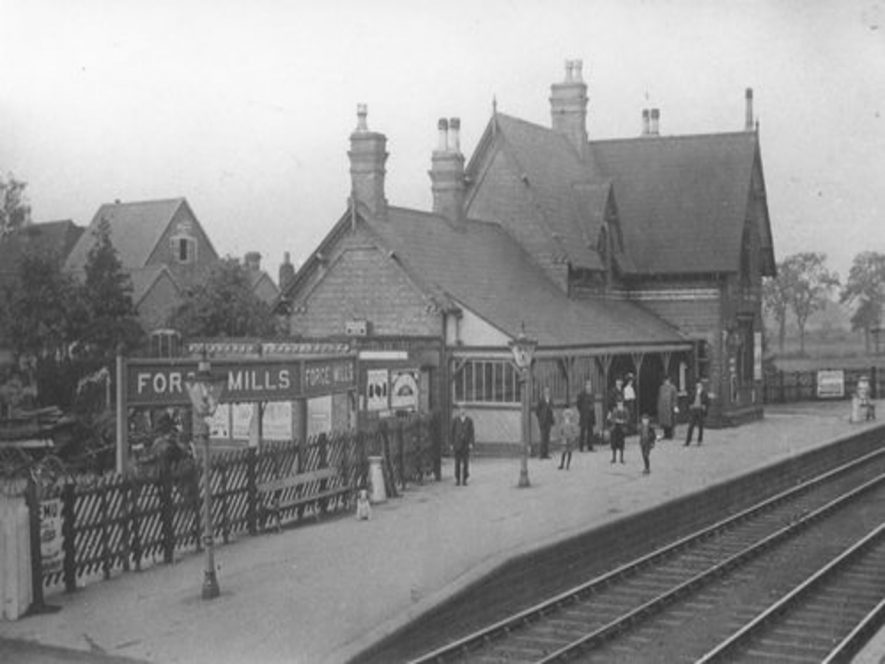 The site of Forge Mills Station, a railway station which was built during the Imperial period. It was situated 50m north east of the Norton Arms, Coleshill. It is marked on the Ordnance Survey map of 1886.

1 Site of Forge Mills station marked on OS map of 1886.
2 Evidence of the late 20th century sidings were uncovered during an archaeological evaluation.