You are here: Home>Locations>Warwick>Medieval settlement features at Brook Street, Warwick 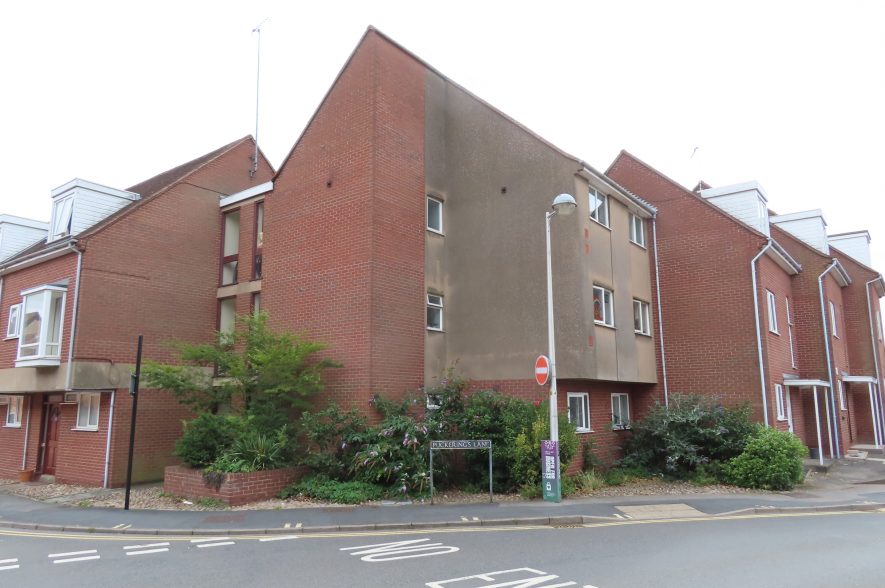 An excavation of a part of the medeival settlement uncovered an unfinished well, a series of pits, and traces of timber buildings, all of Medieval date. The site is at the east end of Puckerings Lane, Warwick.

1 Some 1.8m of 19th century garden soil was stripped revealing an unfinished well and a series of pits dating to the 11th-13th century. There were traces of timber buildings along the street frontages, though these were much disturbed by later buildings and formed no coherent plan.