You are here: Home>Locations>Sutton-under-Brailes>Church of St Thomas a Becket, Sutton under Brailes

Church of St Thomas a Becket, Sutton under Brailes 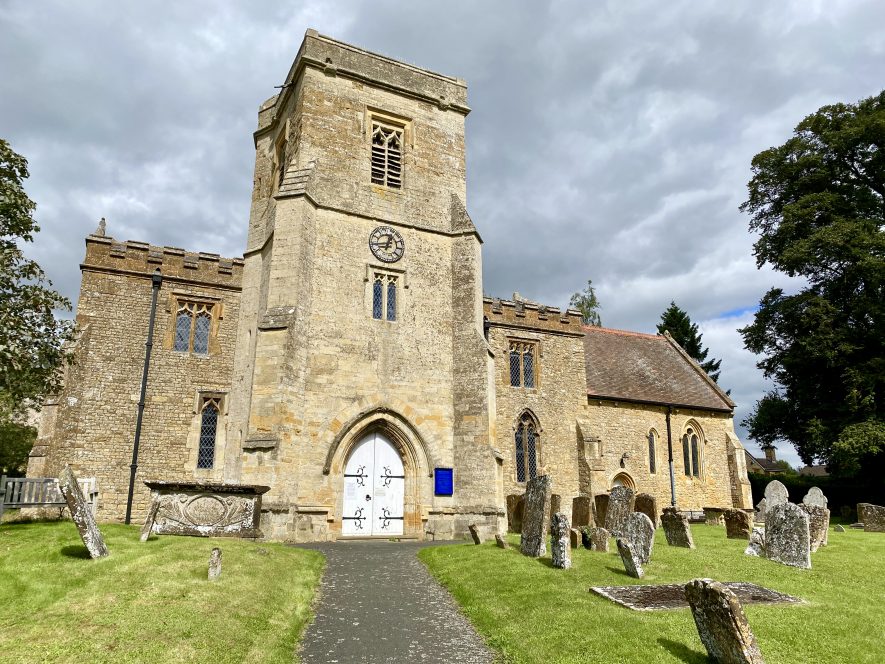 The Church of St Thomas a Becket was originally built during the Medieval period. It was restored and partly rebuilt in the Imperial period. It is situated 800m north east of Stourton.

1 Chancel, nave, and S porch tower. 12th century nave, but the only remaining 12th century architectural feature is the N doorway which was later reset. Chancel rebuilt in the 13th century; it seems to have been lengthened at the end of the century, and larger windows provided. S tower an addition of c1340, but the top was probably completed later in the century. 15th century clearstorey. Nave N window of c1500. Large restoration in 1879; the W and SW walls of the nave were rebuilt and new roofs provided. The font and other furniture are modern.
2 Plan of the church.
3 The interior is over-restored and not attractive.
5 Noted by Ordnance Survey.
6 Fragment of glass found, possibly medieval.