The men of the family 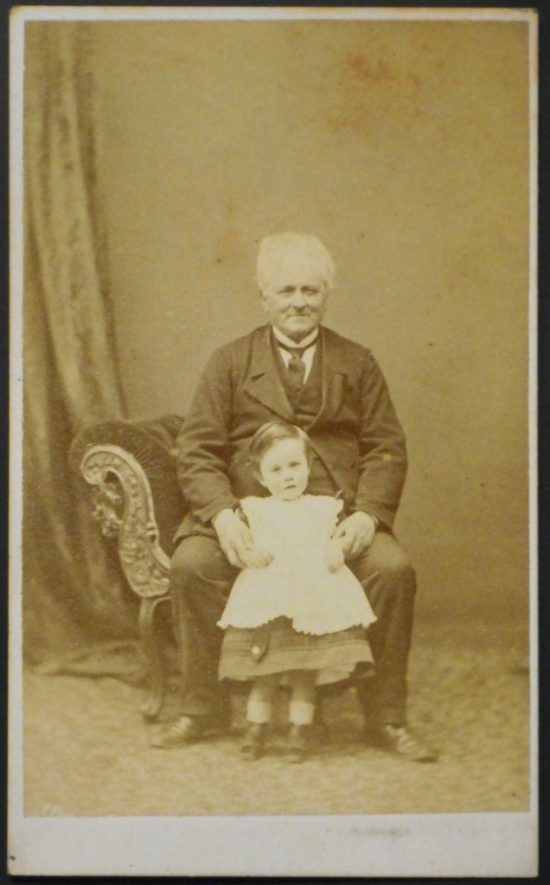 In part one, I introduced the Townsends, setting a little context for the family and the collection of their records now held at Warwickshire County Record Office. In this section, I will concentrate on the men of the family before moving on to investigate the women of the family in part three.

Of the men in the family, two characters stand out most prominently. Henry William Worth Townsend (1871-1911) was educated at Rugby and then Clare College, Cambridge. In 1897, he was appointed as a surgeon in the Royal Navy and travelled extensively with his work on H.M.S. Blenheim and H.M.S. Jupiter. By 1903, he had been posted to Ireland, China, Hong-Kong and Japan. In an extraordinary sequence of letters, he writes back to his mother and aunts in Kings Newnham about the places he has visited. One letter written to Aunt Lizzie from China on 6th April 1902 refers to King Edward VII’s coronation before mentioning that the chaplain of the flagship had got ‘shot in the leg by pirates’.1 Another letter, sent to his mother on 13th March 1903, refers to sailing for Japan with Sir Claude Macdonald to interview the Emperor of ‘Corea’ and that the ‘Amphitrite’ was going to ‘Honolulu to escort some torpedo boat destroyers’.2 Henry married Violet North (d.1971) in 1909 but the marriage was short lived as Henry died in July 1911 at the age of 40. They had no children.

Canon George W. Bromfield (1842-1920) is the other male character who stands out. Born in Causton [Cawston now) in the Parish of Dunchurch near Rugby, George was educated at Rugby School and then University College, Oxford.3 The collection includes a telegram sent to him from Buckingham Palace in 1917 with King George’s congratulations on his 50th year of service in the London parish of St Mary the Less. A much earlier letter, however, sent to him by his mother whilst still a young man, chides him for not letting her know about his whereabouts: ‘I begin to feel quite anxious to hear of you… how is this, I trust dear you have not again been on the sick list? Pray write a few lines & tell me how you feel’.4 Such anxiety is still shared by many mothers today! He died in 1920 and was buried in Dunchurch.

More distant connections of the family include the prominent psychiatrist Sir John Charles Bucknill (1817–1897), who married Mary Ann Townsend (daughter of ‘Uncle Tom’ Townsend) in 1842. Bucknill was a pioneer of more humane ways of treating patients with mental health problems and worked in the administration of county asylums for many years. He later moved to Hillmorton near Rugby and became a J.P. Though he moved to Bournemouth after his wife’s death in 1889, upon his death in 1897 he was buried in Clifton on Dunsmore.5

In part three, I will explore some of the female characters in the family.