You are here: Home>Locations>Withybrook>A Withybrook Lad Goes to London, Part One

A Withybrook Lad Goes to London, Part One 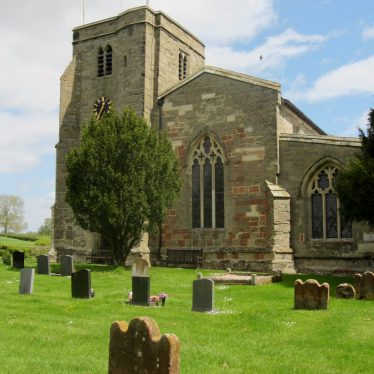 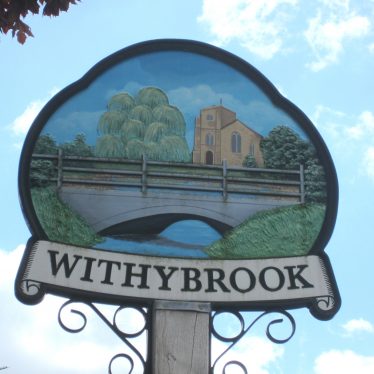 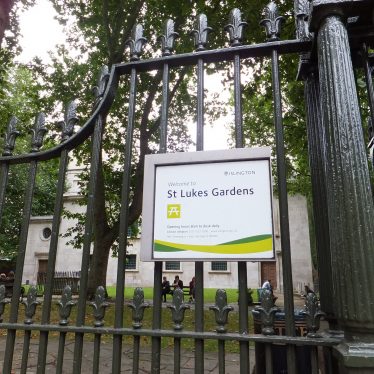 I should have known things would not be any different, even back in the 1700s, given that my grandparents up and relocated to Canada from Leicestershire, England in 1913. People have always migrated,  generally either to escape their current situation or to find better opportunities elsewhere. My grandparents were no different, and in their 40s with a nine year old son,  they migrated to Canada looking for a better life. Some folks moved down the road from village to village or village to city, while others moved halfway around the world.

My ancestors were all Midland people from Leicestershire, Warwickshire and Staffordshire or so I thought. Had any of them moved on to other areas of England, even to other countries? One day while I was  looking at Non-Conformist Church Records, I decided to do a general name search for one of my lines, the Mason’s of Warwickshire. I knew, that in the late 1700s, their children had been baptized at the Independent Chapel in Stretton under Fosse, WAR. Along with all the records I expected to find, up pops a Mason in London. Now this wasn’t  a surprise, as Mason is a very common surname. What was a surprise was the name Spencer Mason, a less common Christian name.  In 1745, John Mason had married Ann Spencer in Withybrook, WAR. The Spencer name was then used as a christian name in subsequent generations. I knew that John and Ann had a child they christened Spencer. Could this be the same Spencer Mason,  who with his wife Martha, was having his children christened in London in the late 1700s at St. Luke’s, Old Street?

I began my search and  soon discovered that my Spencer Mason had been baptised in Withybrook at the Parish Church November 5, 1750. In the transcription on Ancestry, they had not been able to read the Christian name and wrote “Sp???? son of John and Ann Mason. When I checked the original record, I could clearly see the name was Spencer. So I confirmed a Spencer born in Withybrook who was my ancestor.  The Baptism Records of St. Luke’s Church on Old Street, London showed Martha as Spencer’s wife. Further checking and I located a Marriage Record in Warwickshire for Spencer Mason of the Parish of St. Luke’s Old Street, London and Martha Compton of the Parish of Withybrook. They were married by License on March 6, 1776 at the Withybrook Parish Church.

Martha had been baptised in Withybrook on 28 Jan 1755, the daughter of John and Martha Compton. It looks as if Spencer was already living in London but returned home to marry Martha, a common occurrence. They then returned to London to live, as their first child is christened at St. Luke’s, Jun 15, 1777. Spencer Mason also  turns up on the London Tax Records for 1780 as a tenant in the house of Joseph Foster Pryor in St. Luke, Old Street, Borough of Islington. He appears in these records until 1802, although the proprietor is now  listed as John Martin. Spencer’s burial is listed in the Bunhill Fields Burial Grounds on City Road (Non-Conformist Records Bunhill BG 1800-1803) on December 16, 1802. His Will lists his address as Old Street Square. During his lifetime, Spencer worked as a Baker. He and Martha had nine Children between 1777 and 1795, all baptised at St. Luke’s, Old Street. Following naming patterns, his first son was John, named after his father John Mason and his first daughter Ann Spencer, named after his mother.

I located a will for Spencer Mason and at the same time found one for his youngest son, Daniel Spencer Mason. It was this one that intrigued me as the heading was “Daniel Spencer Mason: A Gentleman of Islington”.  Daniel would have been only nine years old when his father died. How did a baker’s son come to be called “A Gentleman”? A new investigation began.