You are here: Home>Locations>Coughton>Lyveden New Bield and Warwickshire Connections 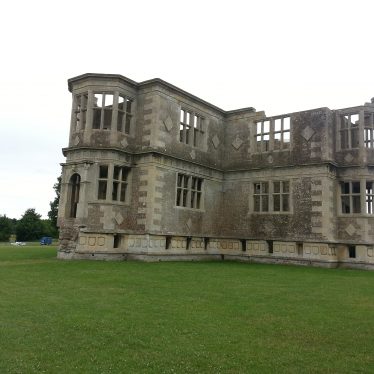 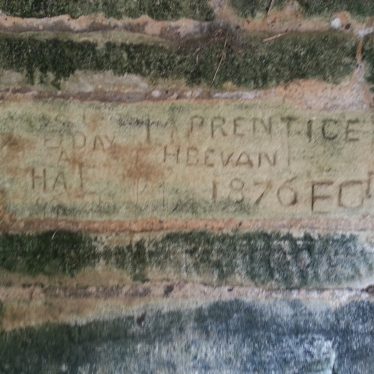 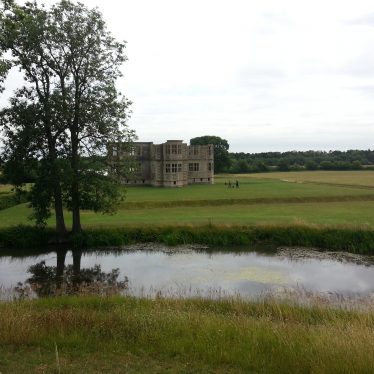 Even when on holiday it’s difficult to escape…

Anyway, the pictures are of Lyeden New Bield, Northamptonshire. Unusual inasmuch as what you see is not a ruin, this is the state it reached when building stopped in 1605 on the death of its creator, Sir Thomas Tresham. Going round, it’s a very unusual experience as it feels mid-build, despite being that way for over 400 years. It stays in suspended animation, waiting for someone to put a roof on it, and that leads to a whole different perception when visiting.

Brought up by the Throckmorton family

Tresham was a major Catholic landowner at a time when to be a recusant saw him imprisoned and fined at regular intervals. He had been brought up by the Throckmorton family at Coughton Court, one of the major Catholic families of Warwickshire. Indeed, his connections with the family extended more deeply as he married Muriel, daughter of Sir Robert Throckmorton, in 1566. The design of the New Bield, as with some of his other buildings, was laced with Catholic symbolism.

Warwickshire connections also saw him knighted at Kenilworth in 1575. The unstable political and religious situation through his life, however, saw Tresham’s wealth gradually eroded away. To compound the family’s problems his eldest son Francis was linked to the Gunpowder Plot and died in prison a mere couple of months after Thomas had died. The fact that this death was of natural causes probably averted the sentence of execution, but his head was still displayed as a traitor.

Lewis Tresham, a younger son of Thomas, then took over the estate but managed his money poorly, seeing the estate’s decline continue. So it is that an unusual and fascinating building stays as an echo of those times, of stymied ambitions … and also an echo of alignments and politicking involving the county of Warwickshire.

Linkedin
More from Coughton
More from Warwickshire unspecified or out of county
More from Farm Houses, Cottages and Manor Houses