You are here: Home>Locations>Warwick>Leper Chapel in Warwick 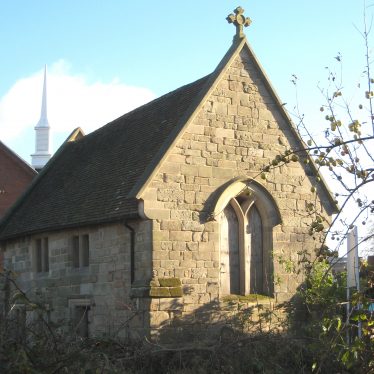 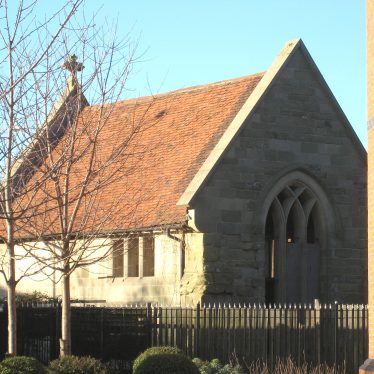 Here’s the little leper chapel in the Saltisford at Warwick, part of the remains of the Hospital of St. Michael (founded in the 13th century). Such hospitals were originally set up by monastic foundations to care for the poor, the sick and the old, but many were dissolved during the Reformation. Richard Fisher took over the hospital from the Crown in 1535. By 1586 three families were being supported with 20s a year from St Michael’s Hospital funds, including 70-year old Ellen Clark who was ‘Lame and Beggith’ and John Harbet and his wife who had an 18-year old ‘ideot’ son. Most of the rest of St Michael’s Hospital has disappeared, but the master’s house – a timber-framed building of historic importance – is currently shrouded in plastic and appears to be in urgent need of care and restoration. One of the current Hospitals in Warwick takes its name from this ancient hospital.

Used as an almshouse

Leper chapels were designed to allow the sick to participate in religious services without infecting other people. This chapel has been reroofed and conserved (but is not open to the public). The remains of St. Michael’s Hospital in Warwick (possibly this little chapel): ‘were appropriated as an almshouse for old women’ in the 19th century.