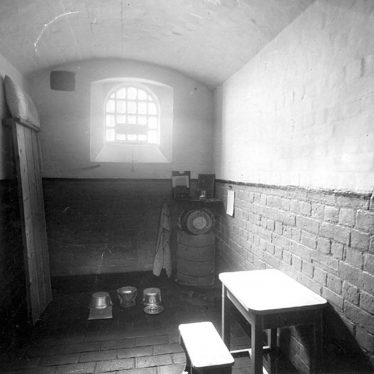 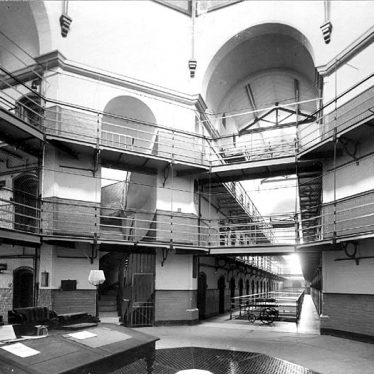 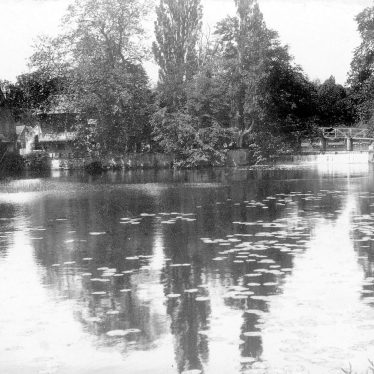 On the night of Tuesday 1st July, Agnes Lake was re-arrested and was once again taken to Warwick Prison. She was forbidden to write to her husband about any matters apart from food.

Agnes appears to have remained in prison throughout July and August, conforming to the rules, but by mid-September she was on hunger-strike again. The Suffragette reported her condition as precarious: ‘she was so ill’ that from Saturday 20th September to Monday 22nd September ‘she had to be fed every hour, and a nurse was with her night and day’. Agnes was released again under the terms of the cat and mouse act and again taken to a nursing home at Leamington. She was ordered to report her movements not only to the local police, but also to the London authorities.

On 3rd October 1913, however, the newspapers reported that Agnes had absconded and quoted Miss M Bull (‘a well-known local member of the WSPU’):
My sister had taken Miss Lake out every morning for a drive in our buggy, and she called for her at the Nursing Home about eleven o’clock on Saturday morning. She was going to take her to see Guy’s Cliffe, and then on to Kenilworth and back through Warwick. When at Guy’s Cliffe she got down from the trap to look at the Mill, she said, but just there were two gentlemen with a motor car. She appeared to know them, and spoke to them, and went off with them, and we have not seen her since. I don’t know where she is now; but I expect she is taking a little holiday before returning to Warwick to finish her sentence.1

The next time Agnes re-surfaces in the newspapers is in December, being re-arrested outside her house in Leytonstone. She may have been taken back to Holloway Prison in the first instance, but by Friday 12th December, she was once again discharged from Warwick Prison under the cat and mouse act. One, unknown, newspaper reported that she was now ‘at death’s door’.

At that point, Agnes’ trail goes cold. She does not appear again in the local Warwick newspapers. 1914 saw a decline in militant suffragette activity as the nation soon became pre-occupied with war. Despite her brief time in the limelight, Agnes did not become one of the more well-known suffragettes. At some point, she travelled to the United States of America where a daughter was born. She eventually returned to England, dying in Wandsworth, London at the age of 84 in 1972.