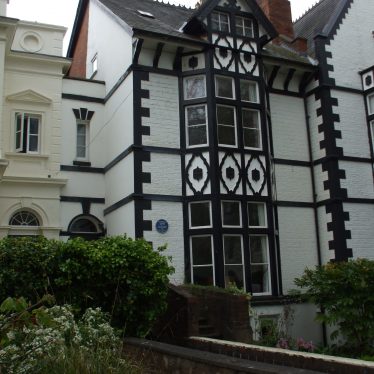 House where Randolph Turpin was born and lived, Leamington.
Photo by Benjamin Earl. 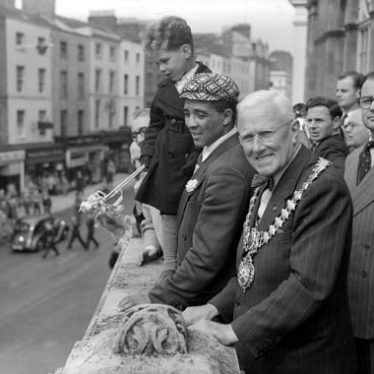 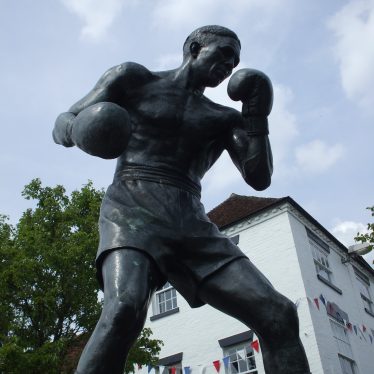 Turpin is one of Leamington’s more famous sporting sons, famous for his sensational triumph over the legendary Sugar Ray Robinson in 1951. This saw him become World Middleweight Champion although his reign was brief, being defeated in the rematch 64 days later. Turpin never reached those heights again although he came close, losing to Bobo Olson in a contest for the now vacant Middleweight title.

Weighed down by money troubles after retiring, Turpin took his own life in 1966. A statue of him can be seen in Market Square, Warwick.