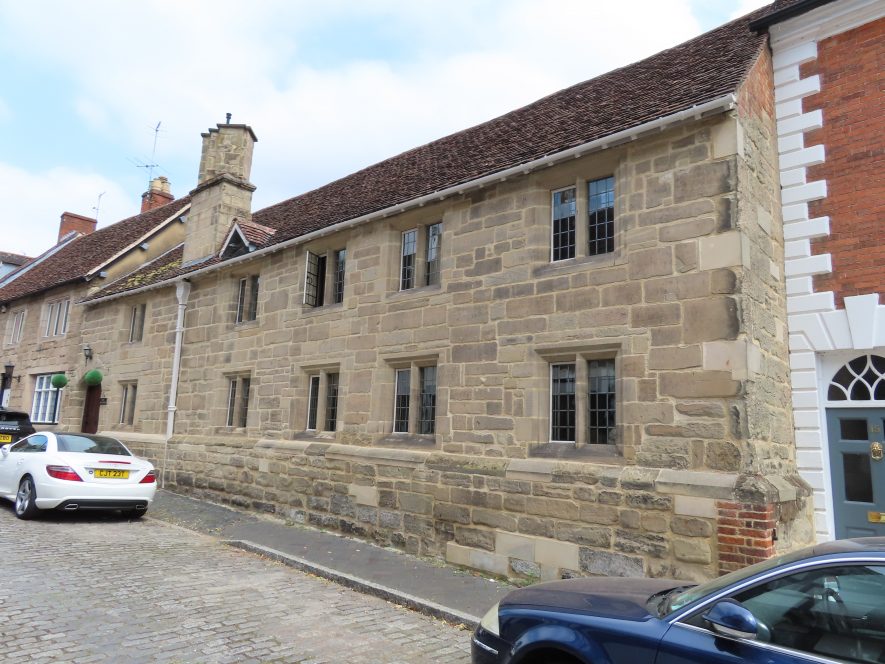 A malt house which was built during the Post Medieval period. It is now a domestic dwelling. It is situated in Mill Street, Warwick.

1 The Malthouse, 17th century, of stone.
2 This is a 17th century stone building in Mill Street. It is two storeyed with five windows. The four centered arched, splayed doorway on the left hand side is probably original, but the oak door itself is modern. Later addtions include ashlar chimney stack and 2-light leaded windows with splayed mullions. The gablet in the centre appears to be on the site of the Pullers block for the original malthouse.
3 It is now a domestic dwelling.