You are here: Home>Locations>Nuneaton>Site of Nuneaton Union Workhouse 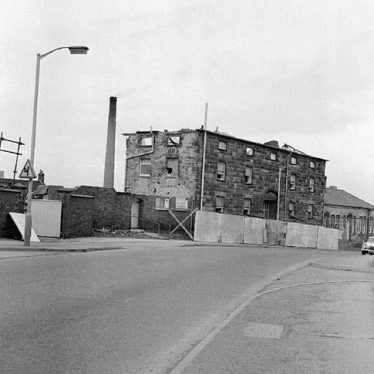 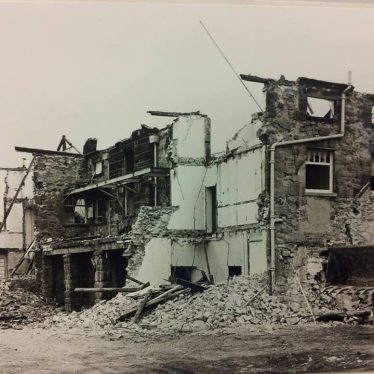 The site of Nuneaton Union Workhouse which provided work and lodgings for the poor people of the parish during the Imperial period. It was situated on the west side of College Street, Chilvers Coton, and is marked on the first edition Ordnance Survey map of 1887.

1 Site of Nuneaton Union Workhouse marked on OS map of 1887.
2 Nuneaton Poor Law Union was formed on 6th April 1836. In 1836, the existing Coton Chilvers workhouse was taken over by the Nuneaton Poor Law Union. By 1884, it accommodated 226 inmates. An 80-bed infirmary and a laundry were erected in 1905 at a cost of £12,000 plus £2,200 for fittings. After 1930, the workhouse site became a Public Assistance Institution. The site eventually grew into what is now the George Eliot Hospital. The main workhouse buildings are believed to have been demolished in the 1970s, and little now (2001) remains apart from the 1905 infirmary block at the west of the site.