You are here: Home>Locations>Radford Semele>Site of Ice House at Icehouse Spinney 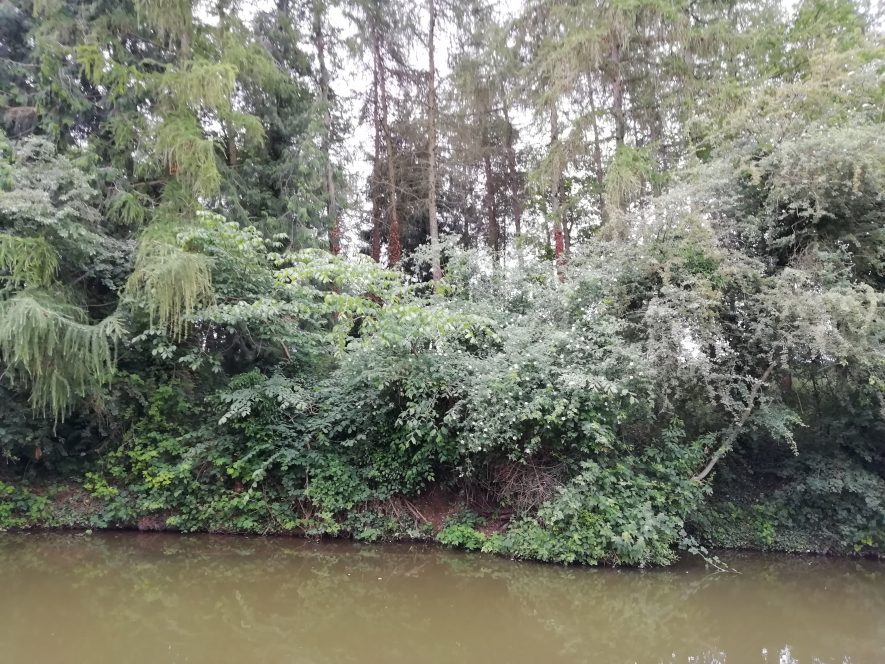 The possible site of an Post Medieval icehouse, a structure built partially underground in which ice was kept during warmer months. It is thought to have been situated in Icehouse Spinney.

1 An extremely early tradition says that ‘a refrigerator’ was built in Icehouse Spinney, near the railway, in Medieval times. It was an underground chamber dug out and lined with stone. This was filled with ice from the river in winter and was covered with sawdust. No trace of it now exists. Information D Waine.
2 This icehouse would be Post Medieval or later rather than Medieval. It presumably related to Radford House.
3 The spinney was inaccessible as it has been recently planted with young trees, but the owner has noticed no evidence for the icehouse.