You are here: Home>Locations>Wellesbourne>Roman cemetery, Wellesbourne 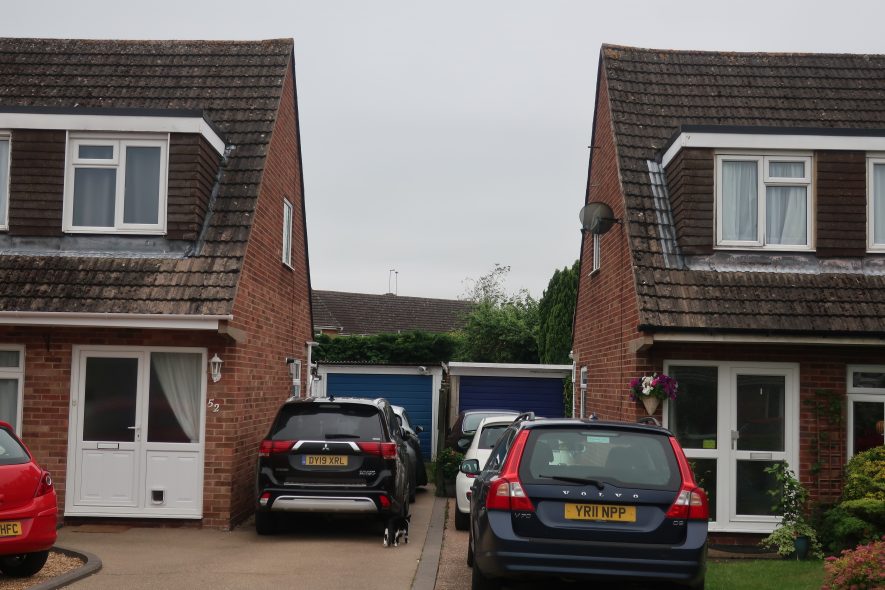 The site of a cemetery dating to the Roman period was discovered during the development of a housing estate. Three skeletons along with finds which included boot nails, pottery and a tile were found at the site in Wellesbourne.

1 Three skeletons were found in building trenches on the Willowdene housing development in May 1966. Skeleton 1 was disturbed by contractors and removed by the police. Skeletons 2 and 3 were excavated by JMM and Mr A Baker. Skeleton 2 produced a piece of tile from near the pelvis and iron nails or rivets from boots. Three pot sherds and a piece of lava were found with skeleton 3. Further skeletons were possibly disturbed during building work. The skeletons were about 0.9m down in sandy loam.
2 Human remains were found in a back garden of 4, Ashtree Close, Wellesbourne in 1983. The remaining bones survived in the section of a trench and indicated that the body had been aligned due N-S, on its back and presumably fully stretched.
3 Letter after the 1966 discoveries.
4 Plan showing location of 1966 and 1983 discoveries.
5 Letter from WM to the pathologist.