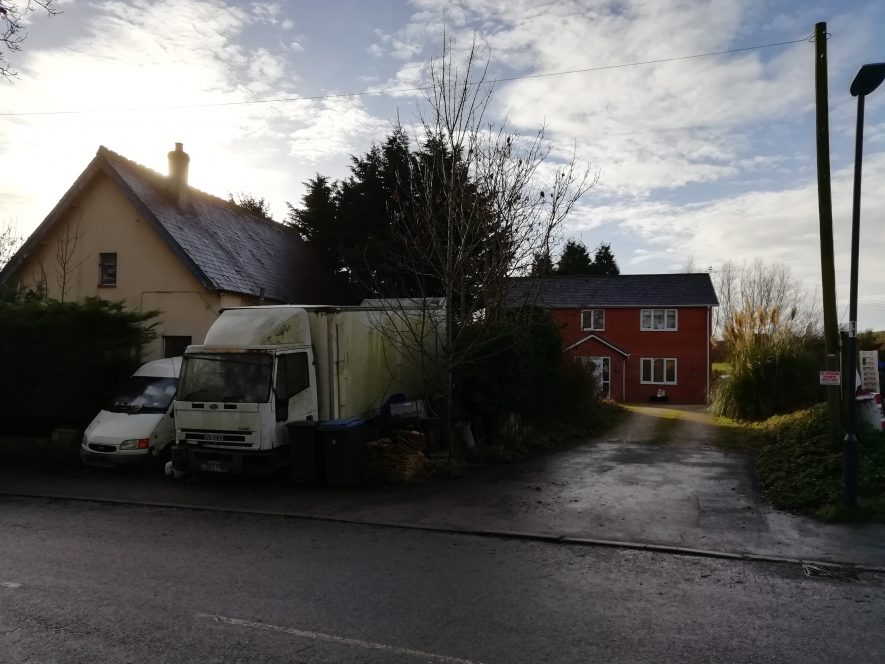 The site of a chapel which was built during the Post Medieval period. A new chapel was built on the same site during the Imperial period and continued in use until the 1930s. The chapel was situated 100m south of the school at Lower Brailes.

1 In 1850 there was a Friends Meeting House in Brailes, said to have been erected in the time of their founder, George Fox.
2 The original building was constructed c1684. In 1854 Quaker Meetings stopped and the building was used by Wesleyan Methodists. In 1891 a new Methodist Chapel was erected on the site and this was closed in 1932.
3 The building is now a private dwelling although the Quaker graveyard still remains behind the house.