You are here: Home>Locations>Kenilworth>The Street Family of the Skin Works in Kenilworth and Warwick

The Street Family of the Skin Works in Kenilworth and Warwick 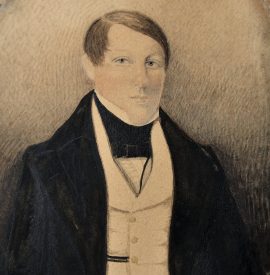 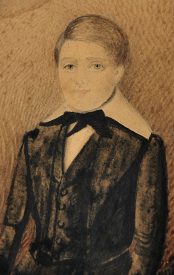 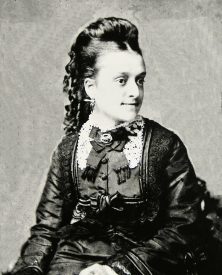 Catherine Agnes Street (née Goode) married Henry Louis Street at Hatton Church on the 26th March 1894. Catherine was the daughter of Edward Goode, an Innkeeper at Hatton Hill. After marriage, she moved with her husband to Kenilworth where her husband took over the management of his uncle’s skin works at Mill End. In 1899 the family moved back to Warwick when her husband inherited the skin works in West Street upon the death of his uncle, Henry Street and following the retirement of his father Thomas Louis Street who managed the skin works in West Street for his brother Henry. 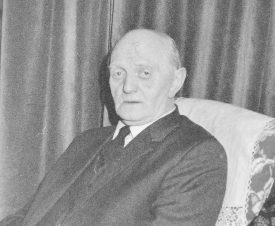 Henry Percy Street was born at the Skin Works at Mill End in Kenilworth in 1895. His father, Henry Louis Street was managing the Mill End works for his uncle Henry Street at that time. When his uncle died in 1899 he moved with his family to Warwick when he inherited the Skin Works in West Street from his uncle.  Henry Louis’s father Thomas Louis Street was managing the West Street works for his brother Henry but upon his son’s inheritance retired and moved to Bournemouth.

Henry Percy Street inherited the West Street works upon the death of his father, Henry Louis in 1904 but the business was from then on managed by his step-mother until he became of age. The business failed in 1931 following the great depression. Henry Percy Street died in 1971